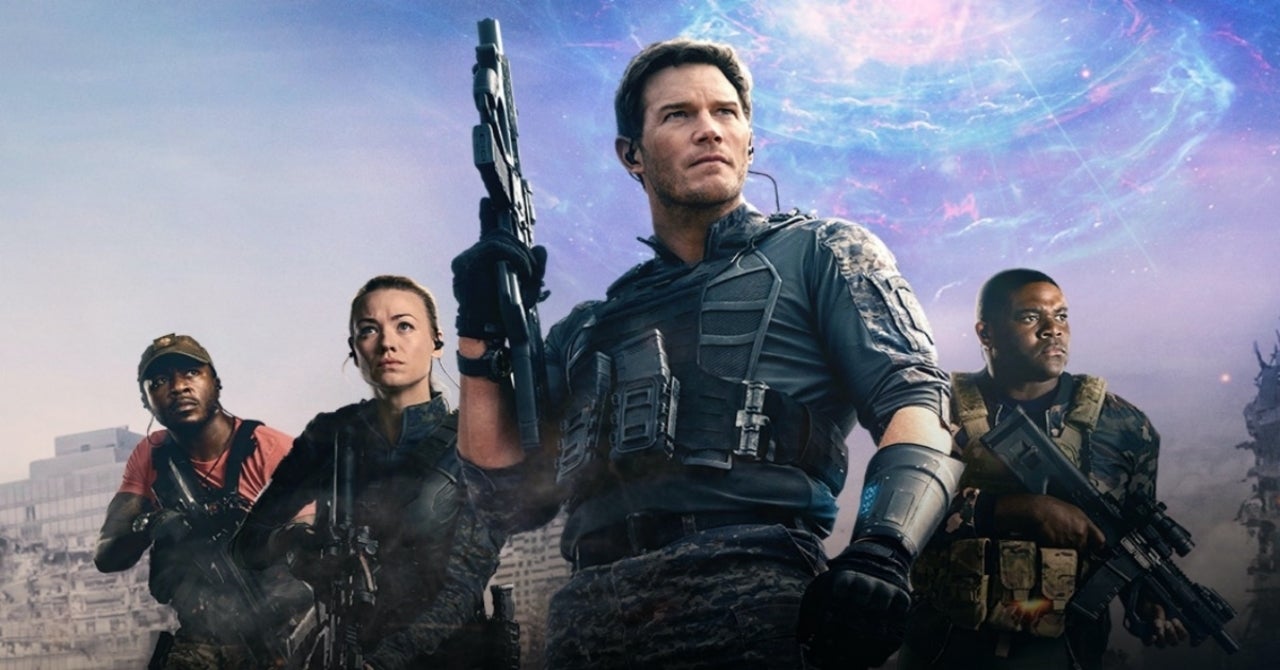 Well that didn’t take long. The Tomorrow War, the new sci-fi blockbuster starring Chris Pratt, was released on Amazon Prime Video on July 2nd and absolutely dominated the holiday weekend. According to an Instagram post by its star, The Tomorrow War broke all of Prime Video’s streaming records in its first 48 hours, so it should come as no surprise that the streaming service is already working on a sequel. That’s right, The Tomorrow War 2 is on the way.

According to a new report from Deadline, Amazon Studios and Skydance are already working on a deal for The Tomorrow War 2, and there are discussions to bring back the entire cast and creative team. That means Pratt will likely return, along with director Chris McKay, screenwriter Zach Dean, and co-stars Yvonne Strahovski, Betty Gilpin, Sam Richardson, Edwin Hodge, and J.K. Simmons.

The Tomorrow War has been a big hit for Amazon so far, debuting as the top title across all streaming platforms over July 4th weekend, according to Screen Engine‘s PostVOD. That lines up with whatever numbers Pratt was given, as he said in his celebratory Instagram post that The Tomorrow War was the number one streaming movie in the world.

The challenge with a Tomorrow War sequel will be cracking its story, as the ending of the first film doesn’t really leave a ton of plot threads for a potential follow-up. The film centers around a war in the future against an nearly unbeatable alien force, where the only possible route to victory revolves around recruiting soldiers from the past. At the conclusion of The Tomorrow War, the future world is completely destroyed and the people of the past remove the threat of the aliens entirely. Dean and McKay will need to get creative in order to find a way around the ending that’s already in place so that a second story can be told.

Regardless of where the sequel goes, the important thing for fans is that another movie is happening at all. There’s no telling how long the development process will take, or when production will even be able to start, but it seems to be a real priority for Amazon Studios.

Are you looking forward to another Tomorrow War? Let us know in the comments!