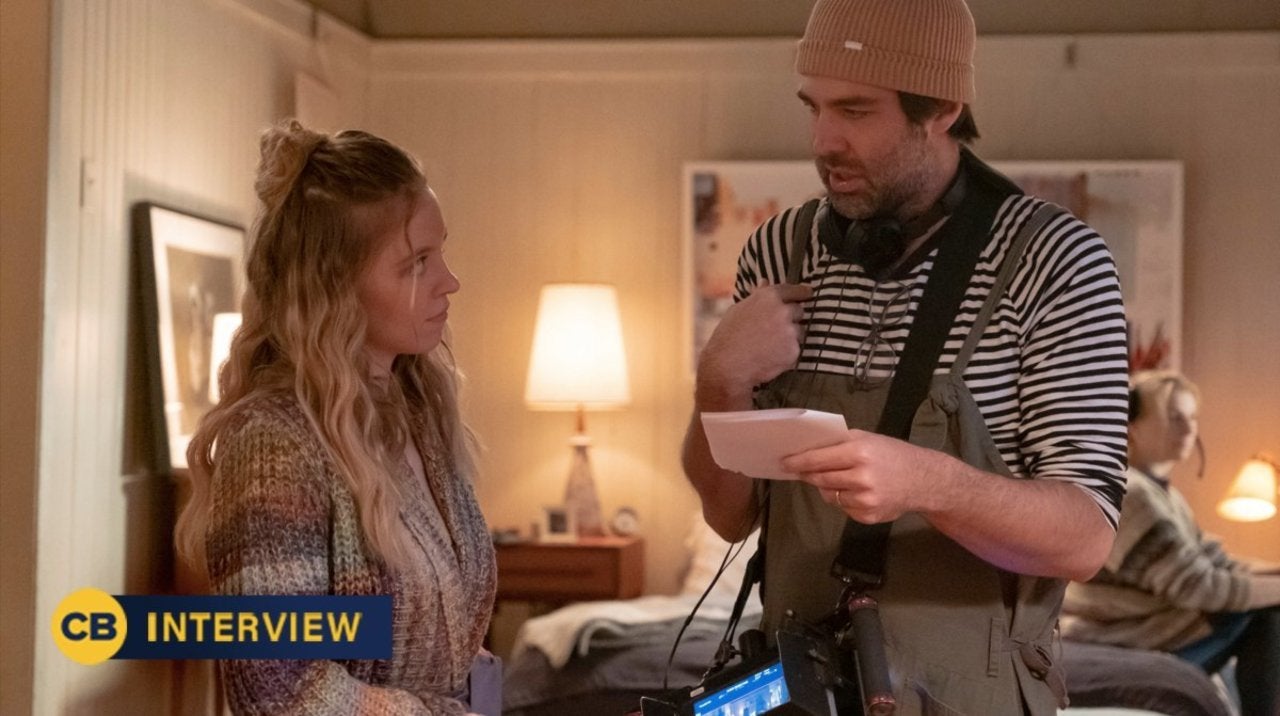 With most thrillers, filmmakers manage to manipulate audiences and misdirect their attention to allow for a finale that comes as a major shock to the viewer, but with writer/director Michael Mohan’s The Voyeurs, audiences are treated to a number of unexpected surprises that only build off of one another, culminating in a truly startling conclusion. Understandably, taking such big risks might have come with trepidation from Mohan, knowing that such big swings might make for more challenges for the production, while star Sydney Sweeney knew before she had even finished the script that she had to be involved in the endeavor. The Voyeurs starts streaming on Amazon Prime Video starting September 10th.

“There was a point in the script, and I don’t want to give away what point, that I thought was the ending, and then all of a sudden I look and there’s like 20 pages more. I go, ‘Wait, what could happen next?'” Sweeney recalled to ComicBook.com. “After that, I called Mike right away and I begged, I was like, ‘Please let me be Pippa. This is amazing.’ I was completely blown away by every choice that was made.”

In the new film, “After moving into a beautiful loft apartment in Downtown Montreal, a young couple (Sydney Sweeney and Justice Smith), find themselves becoming increasingly interested in the sex life of their eccentric neighbors across the street (Ben Hardy and Natasha Liu Bordizzo). What starts out as an innocent curiosity slowly turns into an unhealthy obsession, after they discover that one of these neighbors is cheating on the other. Temptation and desire cause their lives to become tangled together in unexpected ways, leading to deadly consequences. Breathing new life into the forgotten genre of erotic thriller, The Voyeurs asks the question, ‘Is it okay to watch?'”

Even knowing how risky his ambitions were, he never let anticipated opposition hold him back from his vision.

Part of The Voyeurs‘ ambition comes from delivering characters with controversial objectives, which ultimately results in viewers having to empathize with potentially unlikable figures. Given that Sweeney recently starred in HBO’s The White Lotus as a character that audiences held animosity for, she sees those reactions as proof of her performance.

“I think that if people, hence for Olivia with White Lotus, when they were saying, ‘She’s the meanest character on TV,’ I feel proud that I was able to create something like that,” the actor admitted. “But I think that there’s also a truth behind Olivia, and the same with Pippa, that they all make their own choices and decisions from the past that they’ve had. I think everyone needs to have an open mind about how other people think differently than themselves.”

The Voyeurs debuts on Amazon Prime Video on September 10th.

Will you be checking out the film? Let us know in the comments below or contact Patrick Cavanaugh directly on Twitter to talk all things horror and Star Wars!

How does terraforming work in the Alien universe?

Why does a carbon dioxide shortage matter so much to the UK economy? | Manufacturing sector

Haitians Under Its Bridge, Del Rio Ranks Among Top 25% Of Nation’s Trade Gateways