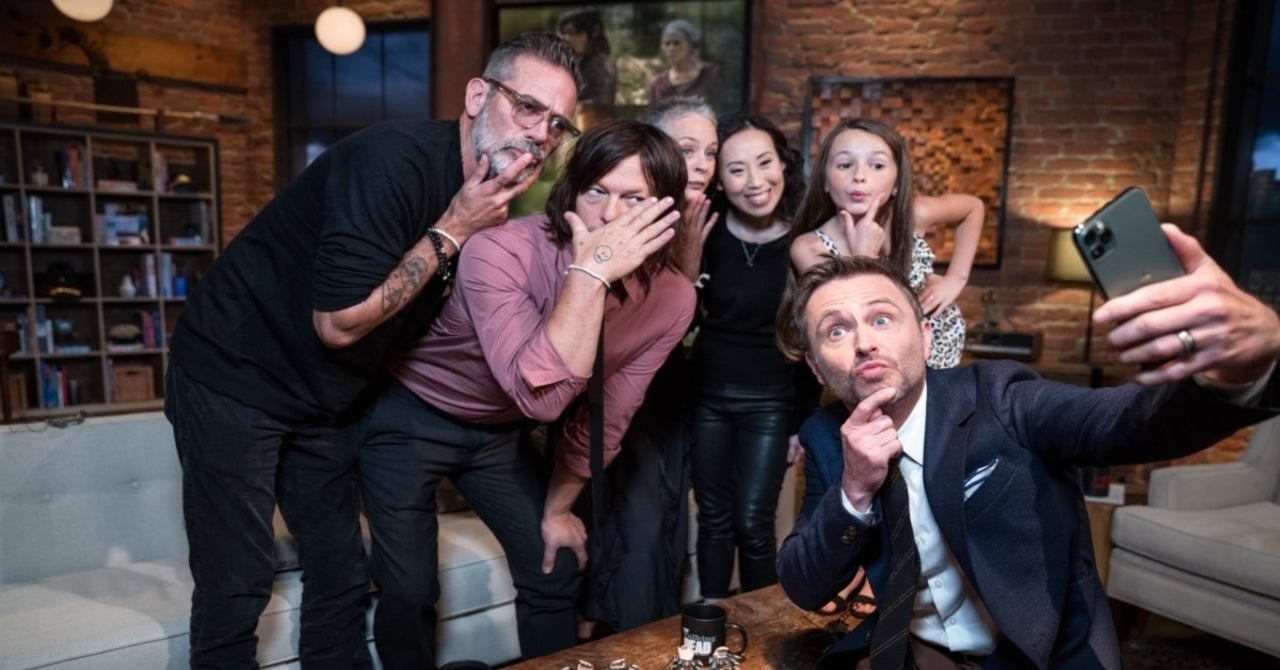 Ready for the beginning of the end? #TWD Season 11 premieres on AMC August 22nd and Talking Dead returns to the studio LIVE right after! Be part of this epic return and send us your questions for the cast using #TalkingDead and YOURS could be answered LIVE on air! pic.twitter.com/FrpPy8kzkV

Guests for the live episode of Talking Dead to follow the two-part Season 11 premiere are also TBA, but the official synopsis for “Acheron” Parts I and II reveals prominent roles for Daryl (Norman Reedus), Maggie (Lauren Cohan), and Negan (Jeffrey Dean Morgan) when a violent storm forces the survivors underground into a zombie-filled subway tunnel.

HUGE ANNOUNCEMENT ALERT!!! #TalkingDead is returning to the studio LIVE! Join us for this momentous occasion August 15th for #TWD Season 11 Preview Special and come back every Sunday for LIVE shows all season long when TWD returns August 22nd. (Did we mention we’re LIVE?) pic.twitter.com/I6ZnQBZAxs