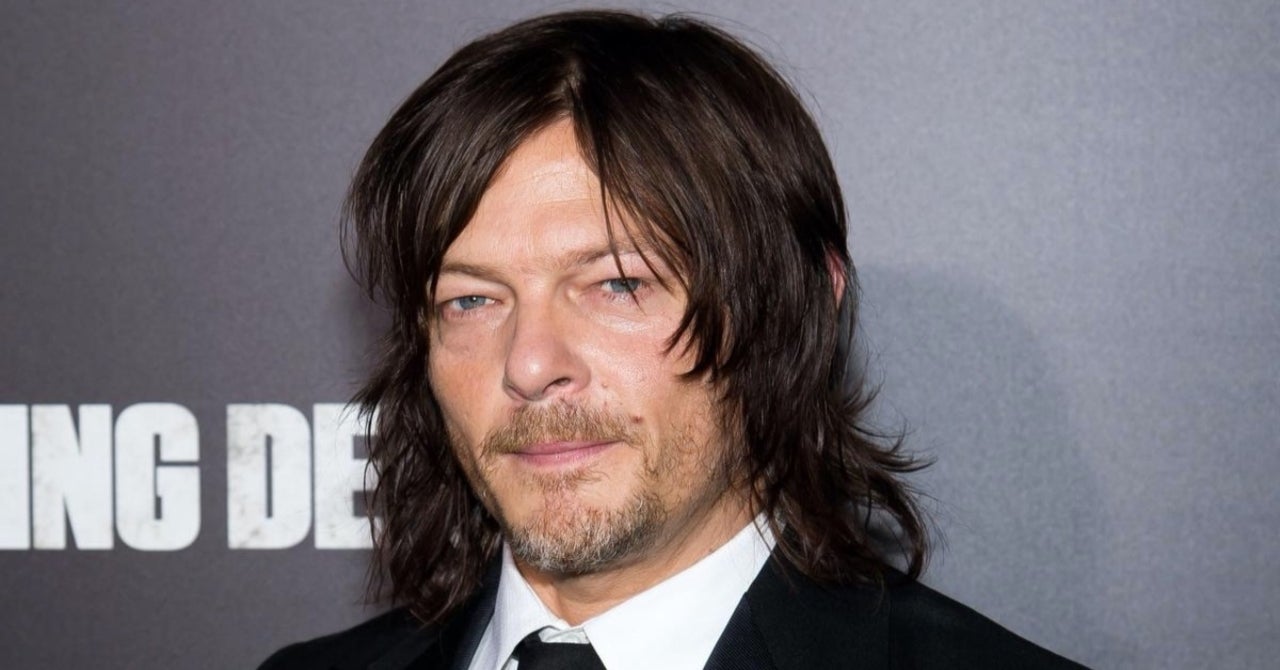 Norman Reedus and Diane Kruger are engaged, according to a report from PEOPLE. The Walking Dead and Boondock Saints actor, 52, and the National Treasure and Inglourious Basterds actress, 45, met while filming their romantic drama Sky in 2015. The couple went public with their romance in 2017 and welcomed their first child together in November 2018. Reedus and Kruger are famously private about their relationship and their daughter, but the Daryl Dixon actor often takes to Instagram with posts celebrating his partner and their life together. Kruger offered a rare glimpse at their daughter in August 2019, sharing a photo of Reedus and the baby from behind with the caption: “Everything I’ll ever need.”

In a January 2020 Instagram post, Kruger called Reedus her “teenage dream of a man” and “the love of my life.” This past July, Reedus commented “time flies with u” on a photo of the two together posed on a beach.

Reedus is now starring in the eleventh and final season of The Walking Dead, where he’s played crossbow-wielding zombie apocalypse survivor Daryl Dixon since the first season in 2010. Reedus will reprise the role in the untitled Daryl & Carol spin-off in development at AMC Networks from showrunner Angela Kang, reuniting him with his longtime co-star Melissa McBride as Carol Peletier. A real-life motorcycle enthusiast, Reedus also headlines the reality travel series Ride with Norman Reedus for AMC.

Kruger, whose roles include crime drama The Bridge and the 2019 international thriller The Operative, next stars opposite Sebastian Stan and Jessica Chastain in action-thriller The 355 and the romance First Love.

Follow the author @CameronBonomolo on Twitter for all things TWD Universe. The Walking Dead Season 11 airs Sundays at 9/8c on AMC.

How to dress like the ‘Gilmore Girls’ for fall

Comets: Facts about the 'dirty snowballs' of space

How to dress like the ‘Gilmore Girls’ for fall