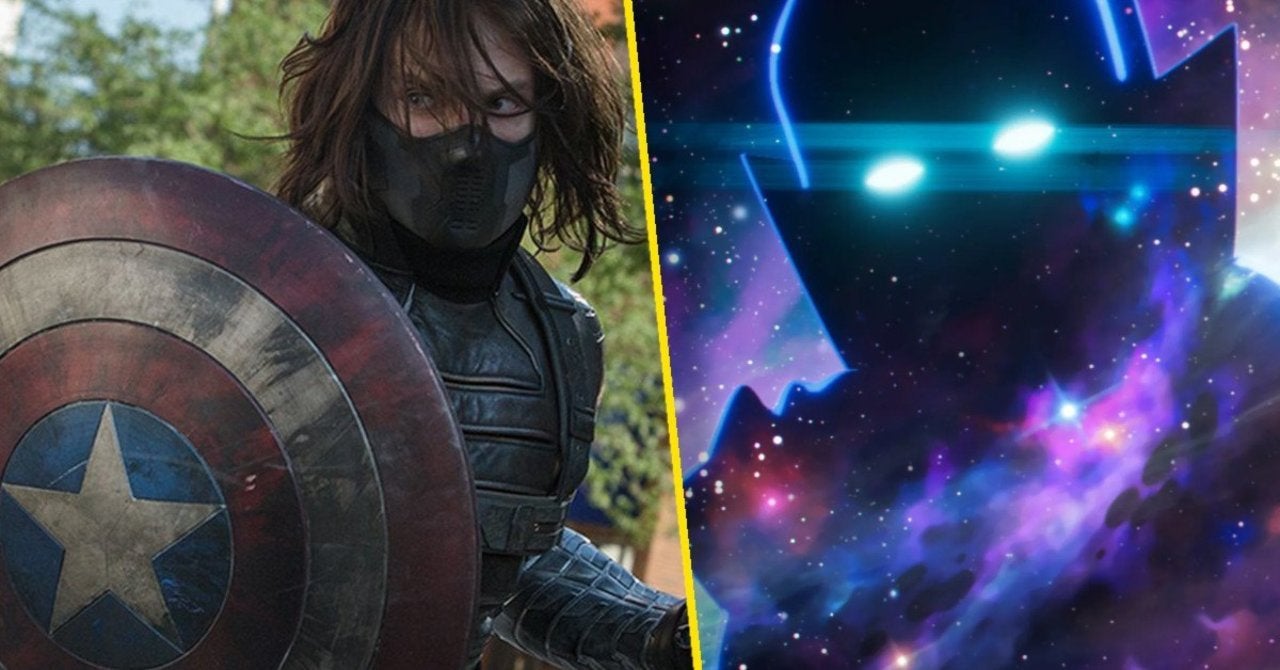 Full spoilers for episode 3 of What If…? follow! In asking the question “What If… The World Lost its Mightiest Heroes?,” this week’s episode of Marvel’s What If…? on Disney+ imagines a world where The Avengers are killed by none other than an insane, vengeful Hank Pym. In the context of this alternate universe episode, he’s upset with Nick Fury and SHIELD after his daughter Hope was killed in the line of duty as an agent for the espionage group. How she died is only vaguely referenced but in a new interview series head writer A.C. Bradley revealed that even this was a deep cut MCU Easter Egg, which seemingly reveals what happened to her.

“I think it’s still in the final cut of the episode, is there a line that she was killed outside Odessa? Like so many months ago?” Bradley said in an interview with Discussing Film. “Yeah, go watch The Winter Soldier. No one’s figured out that Easter egg. I don’t think anyone at Marvel figured out that Easter egg.” Thanks to Bradley pointing us in the right direction (and Fury’s line “Agent Hope van Dyne was killed on a mission outside Odessa, Ukraine.”) we now know exactly what happened to her in this alternate Marvel Universe. In Captain America: The Winter Soldier, when explaining the concept of the assassin that’s secretly Bucky to Steve, Black Widow herself recounts a harrowing mission outside Odessa, Ukraine. She recaps:

“Five years ago, I was escorting a nuclear engineer out of Iran. Somebody shot out my tires near Odessa. We lost control, went straight over a cliff. I pulled us out. But the Winter Soldier was there. I was covering my engineer when he shot him, straight through me.” She goes on to reveal a scar in her abdomen where his bullet went through her.

So despite Black Widow being a part of this universe (she’s killed by Hank Pym along with all the other Avengers) the implication in this episode seems to be that Hope was the one on this mission for SHIELD instead of Natasha, and that the person actually responsible for her death was none other than Bucky Barnes, The Winter Soldier.

Bucky doesn’t actually appear in the episode but it does conclude with the implication that Captain America and Captain Marvel will go on to form The Avengers, and perhaps also putting him back toward crossing paths with his old friend once again.

Marvel’s What If…? streams new episodes every Wednesday on Disney+.