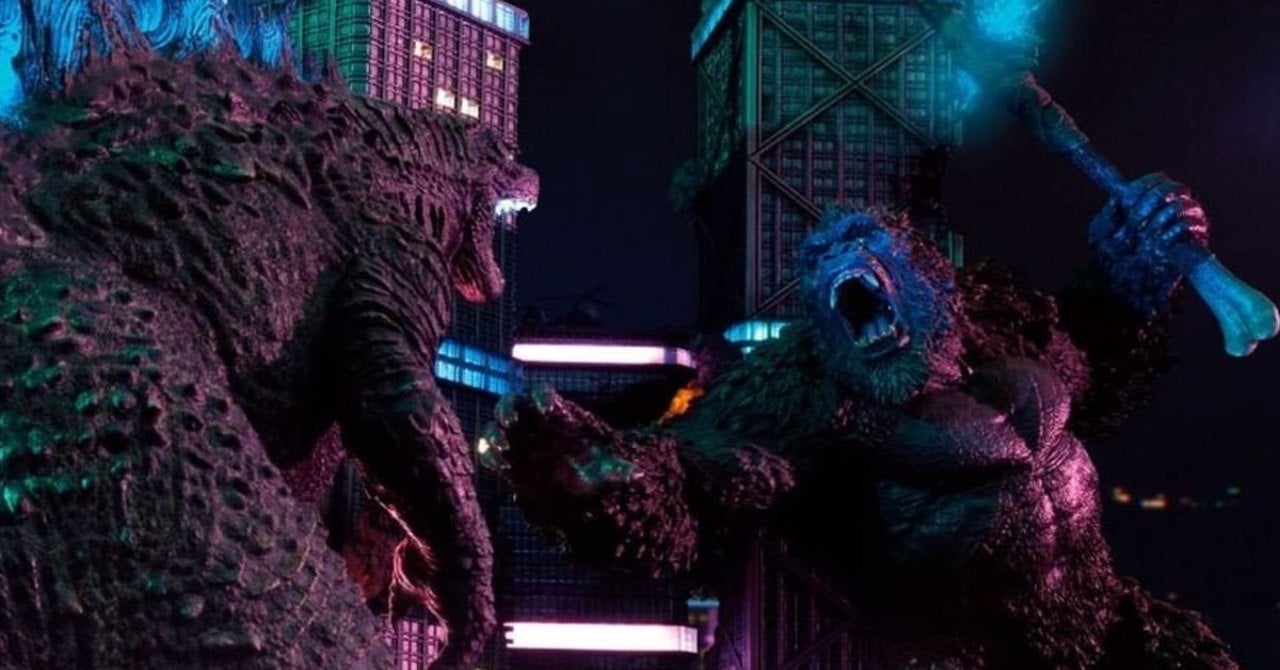 Godzilla vs Kong helped jumpstart the box office in a big way this year, and fans are still trying to check out the kaiju flick months after its debut. Following its late-March premiere, Godzilla vs Kong became one of the biggest hitters at the U.S. box office following the pandemic’s arrival. Its popularity has led a wave of people to expand their monstrous merch collections. And now, one of the most expensive kaiju figures is about to go live.

The update comes from Prime 1 Studio as the company is working on a huge model for Godzilla vs Kong. The team is creating a diorama of the beasts’ final battle with each other. Obviously, this all goes down in Hong Kong as Godzilla vs Kong pitted the pair amidst glowing neon lights. But if you want this piece, it will run you back nearly $6,000 USD.

It has been revealed that the new Prime 1 Studio Godzilla vs. Kong Final Battle diorama will cost $5,699. pic.twitter.com/XxUi4V2JpA

Yes, you did read that right. Godzilla vs Kong has put out a diorama that costs the same as a used car. This means the statue will be in high demand, and only a few well-financed fans will be able to nab the gorgeous piece.

If you cannot afford the diorama as a whole, it can be bought in pieces. The Godzilla statue will cost a whopping $1,949 while Kong comes in just below $1,890. It seems the diorama piece can only be bought in the set, so you can choose which of these price points suits you the best… if any of them do.

Clearly, Prime 1 Studio is putting some serious work into this Godzilla vs Kong diorama, so we hope it lives up to all our expectations. The company has the reputation for putting out some very impressive figures, after all. You can find pieces at Prime 1 Studio online at an average of $1,300 if not a bit more. So if you thought Godzilla was too pricey on his own, well – you can think again!

What do you think of this ultra-ritzy statue? Would you be willing to cop-out for this Godzilla vs Kong piece? Share your thoughts with us in the comments section below or hit me up on Twitter @MeganPetersCB.