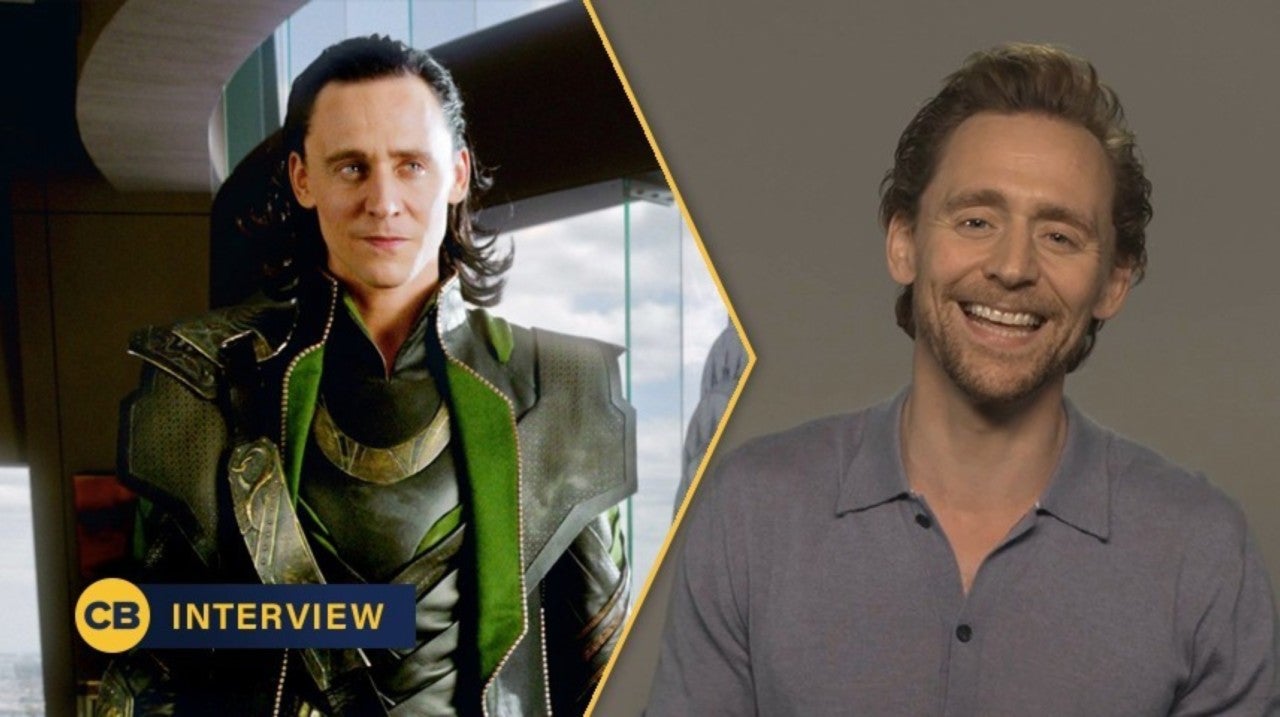 As the story goes, Loki was captured after trying to invade New York City in 2012’s The Avengers. The God of Mischief went on to be a prisoner in Asgard, he escaped his cell and posed as Odin leading into Thor: Ragnarok, and ultimately developed a true allegiance and acceptance of his family by the early moments of Avengers: Infinity War. However, the opening scene of the third Avengers movie saw Thanos killing Loki and promising, “No resurrections this time.” When the Avengers were forced to time travel as a means to undo Thanos erasing half of the life in the universe, the captured Loki in 2012 escaped and now that version of the character is gearing up for a return in the Loki series, set in a time and world alternate from that of the main Marvel Cinematic Universe’s stories.

“It was really interesting to go unstitch the character development of Dark World, Ragnarok, Infinity War, and it’s almost like time travel for myself, and go back to where Loki’s head’s at in that moment,” Loki star Tom Hiddleston told ComicBook.com in an exclusive interview. The characteer has spun out his own timeline, one which splinters from the one known by the MCU characters and fans and may never see him experience the stories in the movie Hiddleston mentioned. This Loki is picking up right where he left off, having failed an invasion in New York City. “His ego’s pretty bruised,” Hiddleston says. “The Avengers just assembled because of him for the first time to stop him from taking over New York City. And he got smashed around by the Hulk, which didn’t feel great. And yeah, so he’s pretty bruised and broken but still has all of that entitlement and grievance, I suppose.”

As it turns out, this earlier version of Loki which Hiddleston is reprising had to slip into the same costume worn by the actor for The Avengers. “He feels like, in the events of the first Thor movie, he found out about his true lineage, and he felt very betrayed and lost and let down by his family,” Hiddleston explained. “He’s carrying all this damage, I suppose. But for me personally, it was just going back and trying on my costume from the first Avengers movie and being relieved that it still fit because it could’ve gone the other way.”

This all means the Loki series won’t have a titular character who has faked his own death to help Thor defeat Dark Elves. This Loki has never seen the death of his mother Frigga or father Odin. He never saw the fall of Asgard and has not been killed by Thanos. This is a Loki who only recently betrayed Thor, fell into a black hole, and used the Chitauri army to try to invade Earth. Watch our full interview with Hiddleston on YouTube!

Are you excited for the Loki series? Share your thoughts in the comment section or send them my way on Instagram! For more Marvel chatter, subscribe to ComicBook.com’s MCU podcast Phase Zero, available on all major podcast platforms. Loki premieres its first episode on Disney+ on Wednesday.