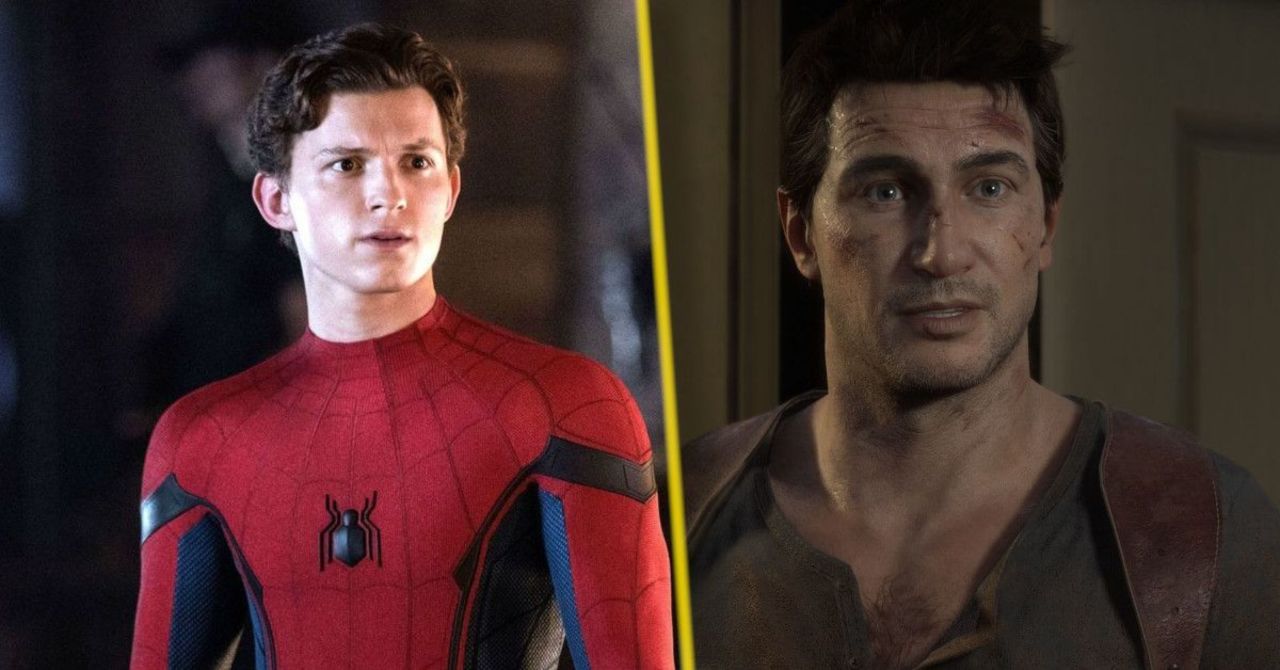 Happy Birthday, Tom Holland! The actor known for playing Spider-Man/Peter Parker in the Marvel Cinematic Universe turned 25 on June 1st. The actor received a whole lot of love on social media for his birthday from fans as well as some of his Marvel co-stars. Today, Holland took to his Instagram stories to thank everyone for their well-wishes and he teased some upcoming “cool stuff” about his new films, Spider-Man: No Way Home and Uncharted.

“Hey what’s up, everyone? I just wanted to take a second to say a massive thank you. You know, everyone sent me amazing messages, some people did lovely artwork, some people sent me letters, so I just wanted to say thank you. It really, really means a lot. I had a wonderful birthday. I was with all my mates, it was really fun, and it was even better because all of you guys were there with me. So thank you so much, I really appreciate it and I’ll see you soon. Hopefully, I’ll have some cool stuff to show you soon. Some Spider-Man stuff, some Uncharted stuff soon, which will be cool.”

You can check out Holland’s Instagram stories here, but just in case it’s already disappeared by the time you read this, the video has since been shared by fans on Twitter. You can view one post from @chealsyml below:

my little dork😌 the way he was getting annoyed at his hair😂 #TomHolland pic.twitter.com/9rImhqjBaR

In addition to Holland, Spider-Man: No Way Home will also see the return of Zendaya as MJ and Jacob Batalon as Ned Leeds. There have also been many casting rumors floating around since the movie went into production last year. Huge names have been teased like Kirsten Dunst as MJ from Sam Raimi’s Spider-Man trilogy, Alfred Molina as Doc Ock from Sam Raimi’s Spider-Man 2, Charlie Cox as Daredevil from the Netflix series, and potentially more. However, the biggest rumors of them all have been former Spider-Men, Tobey Maguire and Andrew Garfield. Holland has denied these rumors, but many fans aren’t buying it.

As for Uncharted, Holland is starring as Nathan Drake alongside Mark Whalberg as Victor “Sully” Sullivan, and Antonio Banderas in an unknown role. The movie will also feature Sophia Ali (Grey’s Anatomy) and Tati Gabrielle (The 100), and Venom director Ruben Fleischer helmed the adaptation. You can check out all of our previous coverage of the upcoming Uncharted movie right here.

Spider-Man: No Way Home is scheduled to hit theatres on December 17th. Uncharted is set to be released on February 18, 2022.

One Dead After String Of Drive-By Shootings Near Phoenix, Police Say