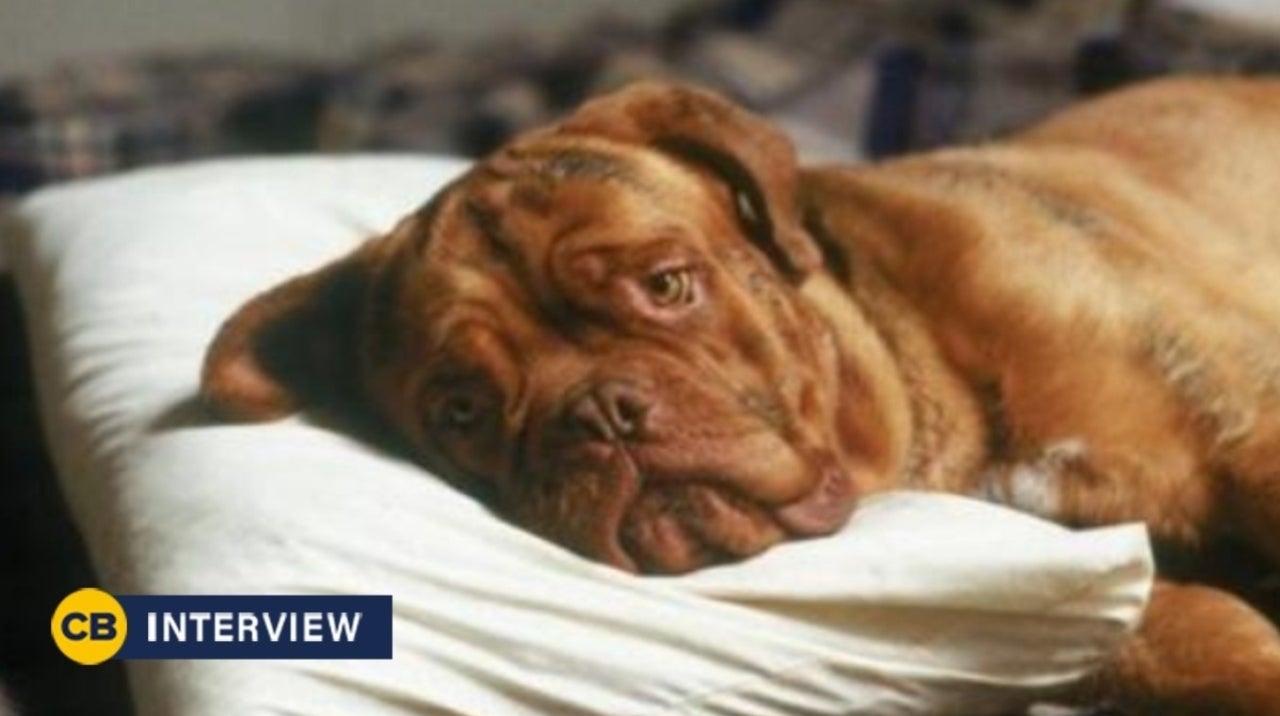 Turner & Hooch was a 1989 buddy cop film starring Tom Hanks and an adorable Bordeaux Mastiff, and it’s the latest movie to get rebooted as a television show. Disney+ is continuing the story 30 years later with Josh Peck in the lead as Hanks’ character’s son, Scott Turner. The new series is hitting the streaming site later this month, and folks familiar with the original film’s ending might be relieved to learn that show is taking a different direction. Warning: 30-year-old Turner & Hooch spoilers ahead! In case you blocked it out, the fun-loving movie ends pretty tragically when Hooch the dog gets shot and killed. ComicBook.com recently paid a visit to the Turner & Hooch premiere and spoke with Becca Tobin (Brooke) who assured us we don’t have to worry about the safety of the new Hooch.

“Anything Tom Hanks has done, I will do. I don’t care what it was,” Tobin shared when we asked if she was a fan of the original. “This could’ve been put on in a campground festival and I would have done a reenactment of any Tom Hanks movie. I just, I love the movie. I had to rewatch it when I got the audition because it had been many years since I watched it, but I fell madly in love, and to work with a dog is great.” She added, “You know, I had to warn everybody in my family that that’s not how this show ends. Spoiler … Yeah spoiler, that is not… Because Disney knew they couldn’t do that to anybody. It’s been a hard enough year.”

We also spoke with Brandon Jay McLaren (Xavier Watkins), and he expressed a similar sentiment.

“100%, yeah,” McLaren answered when we asked if he was a fan of the original movie. “I mean, it came out in ’89. I was nine. Rewatched it as an adult and liked it even more. Didn’t realize it was so sad as a kid … I think I blocked that part out.” When we asked if we should be worried about the new Hooch, he replied, “No, no, no … I think we’re okay.”