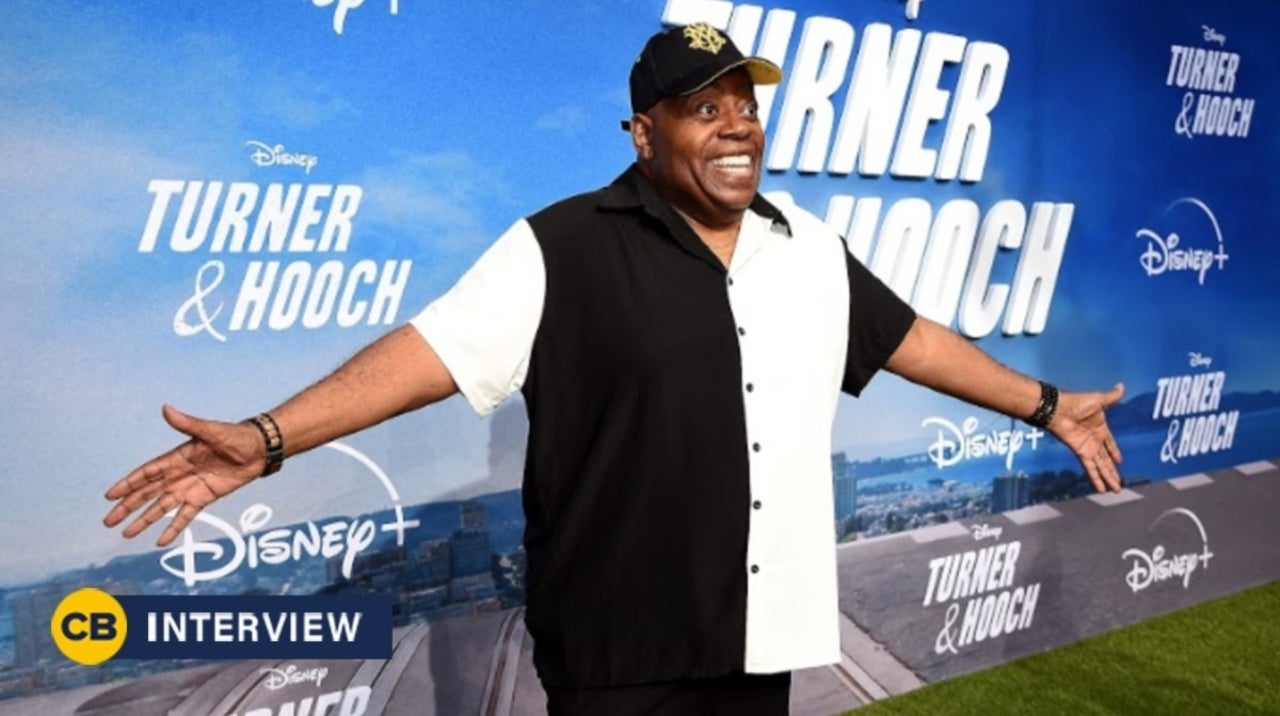 Turner & Hooch is returning after more than 30 years, this time as a Disney+ series starring Josh Peck. Peck is playing the son of Tom Hanks’ character from the original film, but don’t expect Hanks to return. In fact, the trailer for the new show revealed they’ve killed off Hanks’ character, Detective Scott Turner. However, there is one character from the original film you can expect to see again, and that’s Reginald VelJohnson‘s David Sutton. ComicBook.com recently had the chance to chat with VelJohnson at the Turner & Hooch premiere, and we asked if Sutton was the cop he thought he’d end up playing again considering he’s also known for portraying Die Hard‘s Al Powell and Family Matters‘ Carl Winslow.

“You know, somehow I knew it was going to be a cop, or something. Some kind of authority figure. I guess I took on the authority figure role, if you could see me as that. I was meant to play it. I hope to bring some kind of power… Not power, but you know what I mean,” Johnson explained. “Kind of keep to the role.”

We also brought up the fact that Sutton is a fun and playful character in the Turner & Hooch movie, and wondered if we can expect the same from him in the series or if he’s hardened at all.

Interestingly, there’s an episode of the Turner & Hooch series that pays homage to Die Hard, but you won’t see VelJohnson in that one. We asked if there was a reason for his absence or if including him had been discussed at all.

“They all were just fans with the movies. You got to be a fan, after 30 years, and we’ll be still a big hit. People always talk to me and say, ‘Die Hard.’ I really appreciate it,” VelJohnson replied.