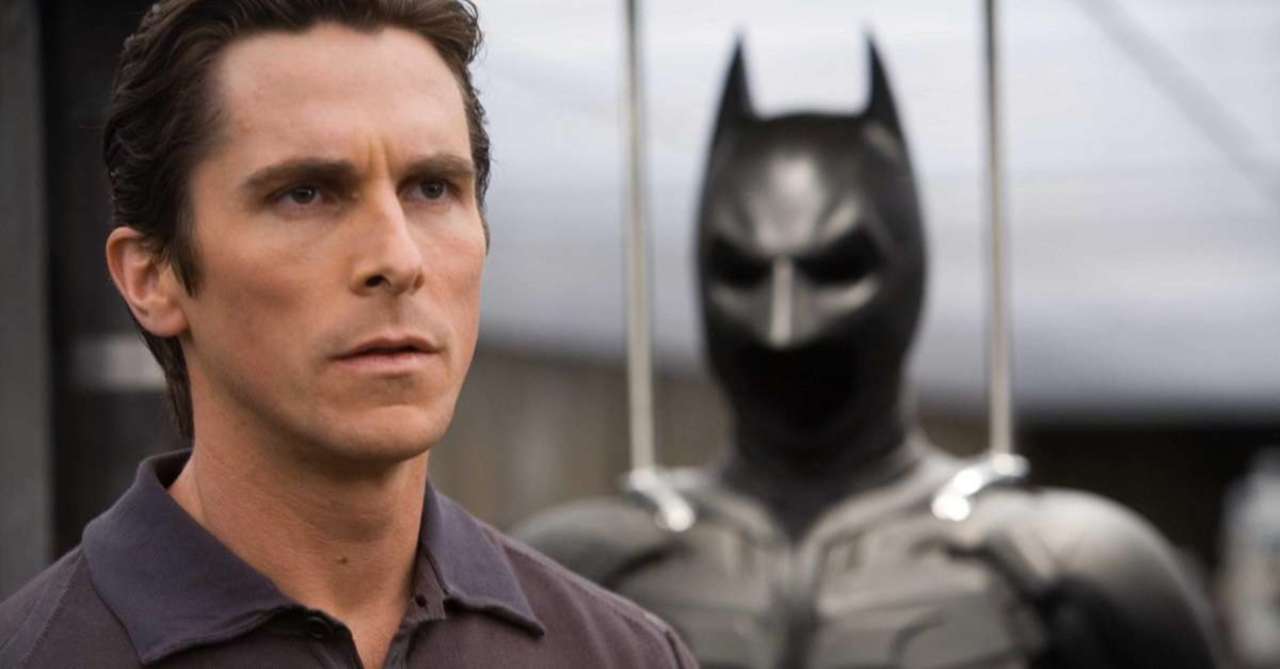 As of June 1, Hulu became the temporary streaming home of Batman Begins and The Dark Knight, two of the most acclaimed comic book adaptations ever made and fan-favorite additions to the long-running Batman cinematic canon. The first two chapters of Christopher Nolan’s “Dark Knight Trilogy,” Batman Begins and The Dark Knight present a grounded, gritty origin story for Batman, and pit him against The Scarecrow, Ra’s al Ghul, and The Joker. The movies — like all Batman and Superman movies — have been bouncing from streaming service to streaming service, finding their home primarily, but not exclusively, at the Warner Bros. Discovery-owned HBO Max.

Yeah, get used to that. At any rate, while NBCUniversal, ViacomCBS, and Disney have all prioritized bringing their biggest hits “home” for good on their new streaming platforms, Warner seems to be using many of its DC films as a steady income stream, letting existing streaming deals play out.

Even before HBO Max, the Batman and Superman movies moved around quite a bit, with no streaming service being their permanent home for long. As with so many things in the streaming market, if a viewer wants to know that the movie is always going to be at their fingertips, their best option is the buy the film, either digitally or on DVD or Blu-ray.

For those who don’t need a static library, though, and just enjoy cycling through what’s available on their streaming service of choice, for now the Batman and Superman movies are providing a number of fan-favorite superhero movies to stream on virtually any major platform — Netflix, Hulu, HBO Max, Vudu — if you wait long enough.

Even while allowing live-action feature films to rotate between services, HBO Max has a pretty huge library of DC content, whether it’s TV, movies, or animation. And the more recent the film, the better the odds that it will always be a part of the HBO Max library, with titles like Zack Snyder’s Justice League and Wonder Woman 1984 having started their streaming life there, and unlikely ever to be licensed to someone else. Upcoming titles like The Suicide Squad will split their release between theaters and HBO Max, while some upcoming DC projects on film and TV will originate at HBO Max. It’s reported that some titles, like Batgirl, will get feature films but no theatrical release at all, with Warner opting to keep them HBO Max-exclusive. Of course, that assumes that nothing has changed in the days since the Discovery merger was announced.