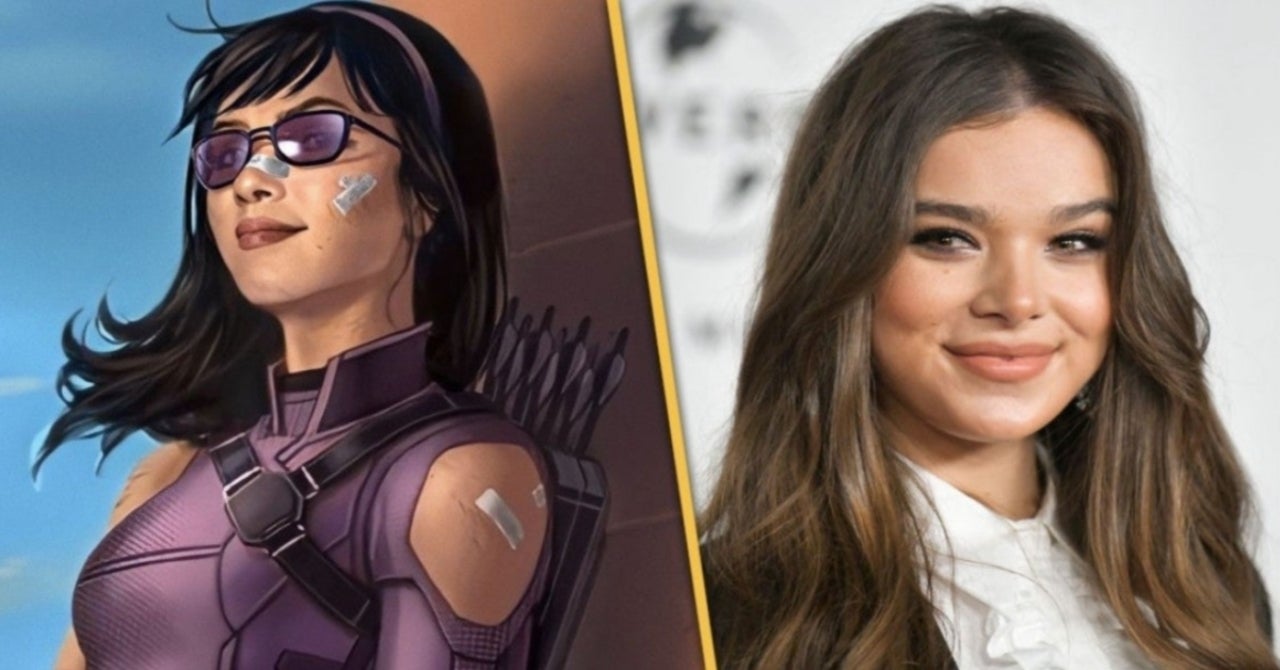 Marvel Studios and Kevin Feige produce the series due out on Disney+ later in 2021, where Steinfeld plays a new Marvel superhero who is the protege of a founding member of the Avengers and “such a badass.”

“I can’t wait for people just to see how we are interpreting this character through the comics and in her own sort of ways. She’s such a badass, there’s no denying that,” the Spider-Verse and Dickinson star told Entertainment Tonight in 2020. “She’s so smart and witty and quick and her physical ability to do so many things is through the roof. It’s really tested me and it’s kept me going through quarantine, I will say, it’s given me a reason to stay with it.”

Steinfeld added: “But I’m very excited as I continue developing her to see sort of how we come up with it all.”

Hawkeye premieres later in 2021 on Disney+.

Meet All Elite Wrestling’s Tony Khan, The Next Lord Of The Ring