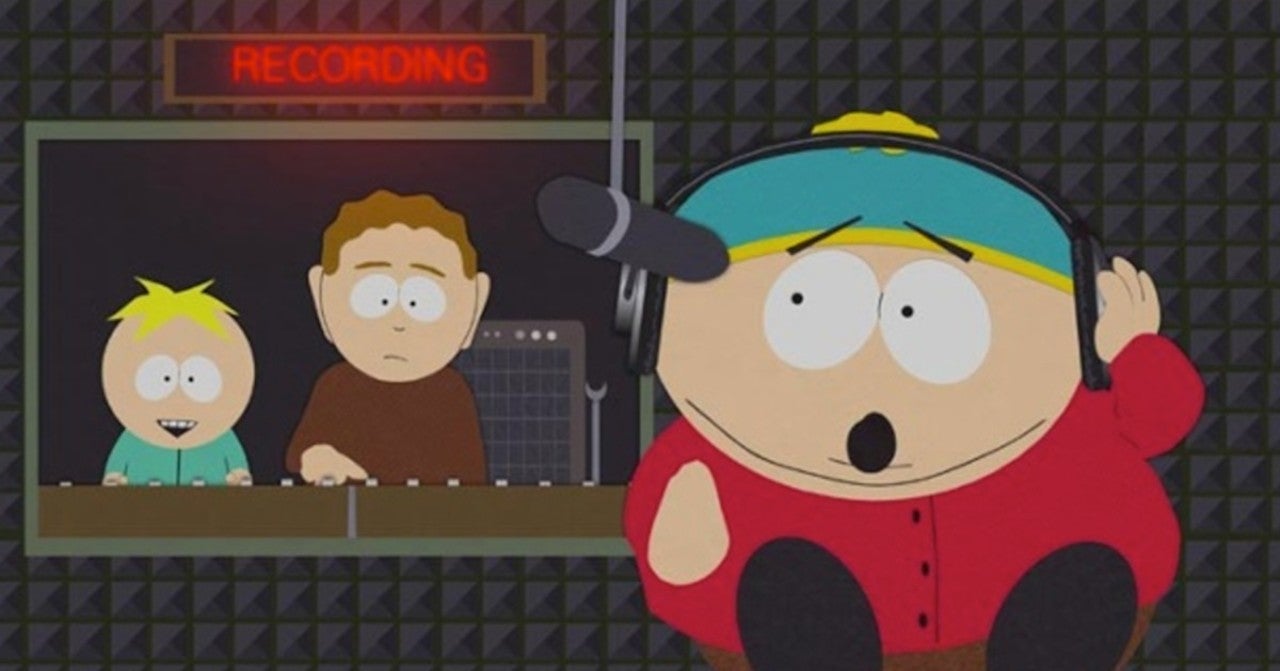 A TikTok video of a guitarist singing a Linkin Park song in the voice of South Park‘s Eric Cartman has gone viral on social media. Musician and YouTuber Fernando Ufret put his TikTok video of Cartman singing Linkin Park’s smash-hit “In The End” just a day ago, but it’s already blown up in a big way. This is apparently part of a series of TikTok videos that Ufret is launching on TikTok under the hashtag “#CartmanCovers” and it certainly is catching on with fans. As one tweet put it, “I never thought I needed to hear a whole Cartman album cover of Linkin Park before I died, but here we are..”

Over on YouTube, you can catch Fernando Ufret’s more traditional (and pleasing) singing voice, as he performs acoustic covers of other rock hits like Red Hot Chilli Peppers’ “Otherside”, Metallica’s “The Unforgiven”, or the traditional rendition of Linkin Park’s “In The End” – generating hundreds of thousands if not millions of views. Clearly, Ufret’s got a handle on how to promote his music in the digital space, because now his TikTok debut with #CartmanCovers is already a viral hit and is generating headlines (like this one).

Currently, the #CartmanCovers lineup includes “Pure Imagination” from Willy Wonka & The Chocolate Factory, “Come Sail Away” by Styx, “Good Riddance” by Green Day, “Danger Zone” by Kenny Loggins, “Material Girl” by Madonna, and even a tribute to the Friends reunion with “I’ll Be There For You” by the Rembrandts.

Eric Cartman is of course the foul-mouthed and bratty boy that is one of the four main characters in South Park. The Cartman voice is probably one of the most uniquely recognizable animated voices there are, right alongside Homer Simpson (The Simpsons) or Stewie Griffin (Family Guy). Many have tried to follow South Park creator (and official Cartman voice) Trey Parker with their own Cartman impressions – which is, to be honest, a high bar to rise to. Parker has done many of his own famous song covers as Cartman over the course of South Park‘s 20+ seasons on the air. That’s not even counting the number of original (and wonderfully twisted) songs that Parker and South Park co-creator Matt Stone have created and performed over the years.

That’s all to say: out of all the millions of Cartman impersonators out there, Fernando Ufret has done a pretty good job of it.

South Park is still airing on Comedy Central and is available to stream on HBO Max.

Tomorrow X Together Makes History By Scoring The No. 1 Bestselling Album In The U.S.

BTS fans love it — but what is the Muster Sowoozoo festival?

Why Now Is Prime Time For Roth IRA Conversions

Tomorrow X Together Makes History By Scoring The No. 1 Bestselling Album In The U.S.

Behind the spectacle of the G7 summit, global tax reform was the big event | Simon Jenkins