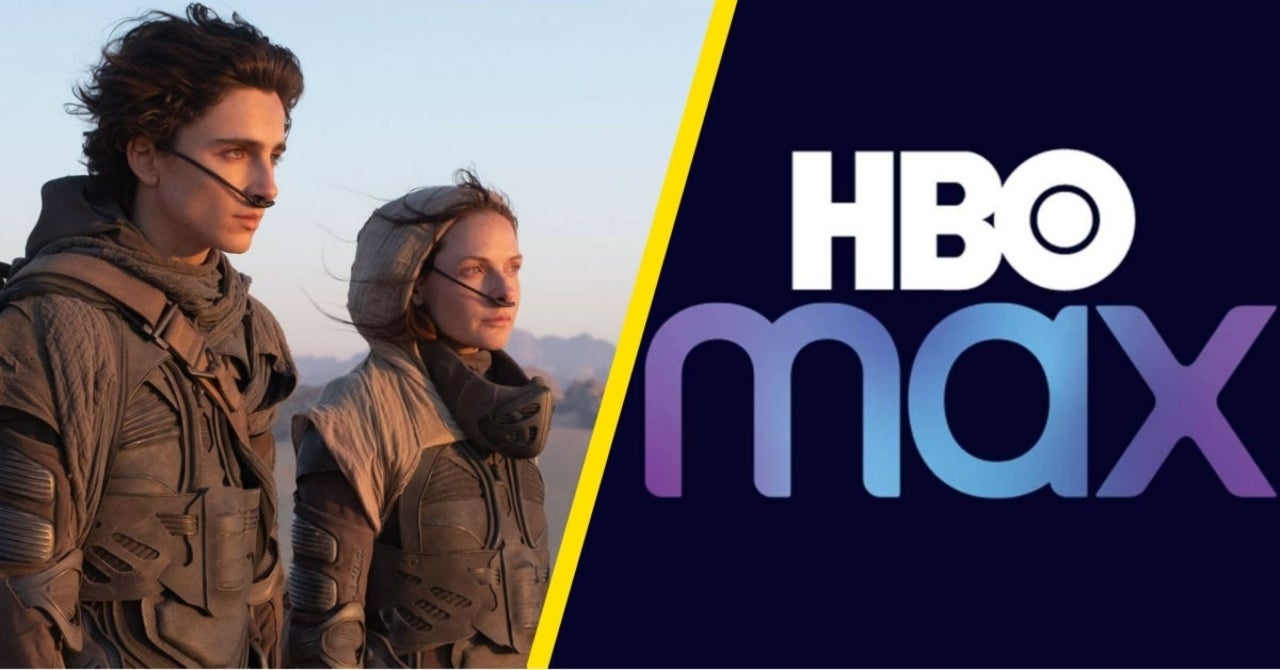 One Warner Bros. exec stepped up to defend the release strategy of HBO Max. Chief operating officer of Warner Bros. Pictures Group Carolyn Blackwood talked to the L.A. Times about the strategy. It doesn’t sound like the studio is backing off of it. Instead, the push for at-home streaming was born out of necessity. Movies have been releasing the same day as theaters for a couple of months this year. When it was announced there was a lot of conversation about how this practice would affect both performers and the many occupations that help bring movies to life. People who make films have their pay tied to some manner of royalties from theater agreements with Warner Bros. The company has listened to these complaints and tried to account for this, but it’s still hotly debated in entertainment circles.

“The decision was made to apply this strategy to all of the 2021 slate not only because we were unable to predict the continued impact of the pandemic, but also because of the importance and value in having and marketing a full film slate for HBO Max,” Blackwood explained. “We were trying, during a very difficult time, to be decisive and provide both much-needed clarity and some protection to all the different players and stakeholders involved, and ultimately I think we did that.”

Head of Growth for HBO Max Brad Wilson told Cheddar News that it was full-steam ahead for this strategy last month.

“Well, I think momentum is going to continue because we have a great slate of original programming,” Wilson said. “As we always do with HBO and HBO Max. So, whether it was about kicking off the momentum in Q4 2020 with The Flight Attendant or The Undoing. We;re keeping that going with such series as The Mayor of East Town and The Nevers. We have a great slate of original programming coming. With, certainly, the Sex and the City reboot and Mindy Kaling’s Sex, Lies, and College as an example.”

“We also have the Warner Bros. day/day premieres,” he added. “Everybody knows those well. Whether it was Godzilla vs. Kong lighting up the box office and driving the momentum for HBO Max. We have many more of those films left to come throughout the duration of the year. So, we’re quite excited about what’s yet to come.”

What do you think of same-day release? Let us know down in the comments!

Who Pays For The Convenience Of Credit Cards?