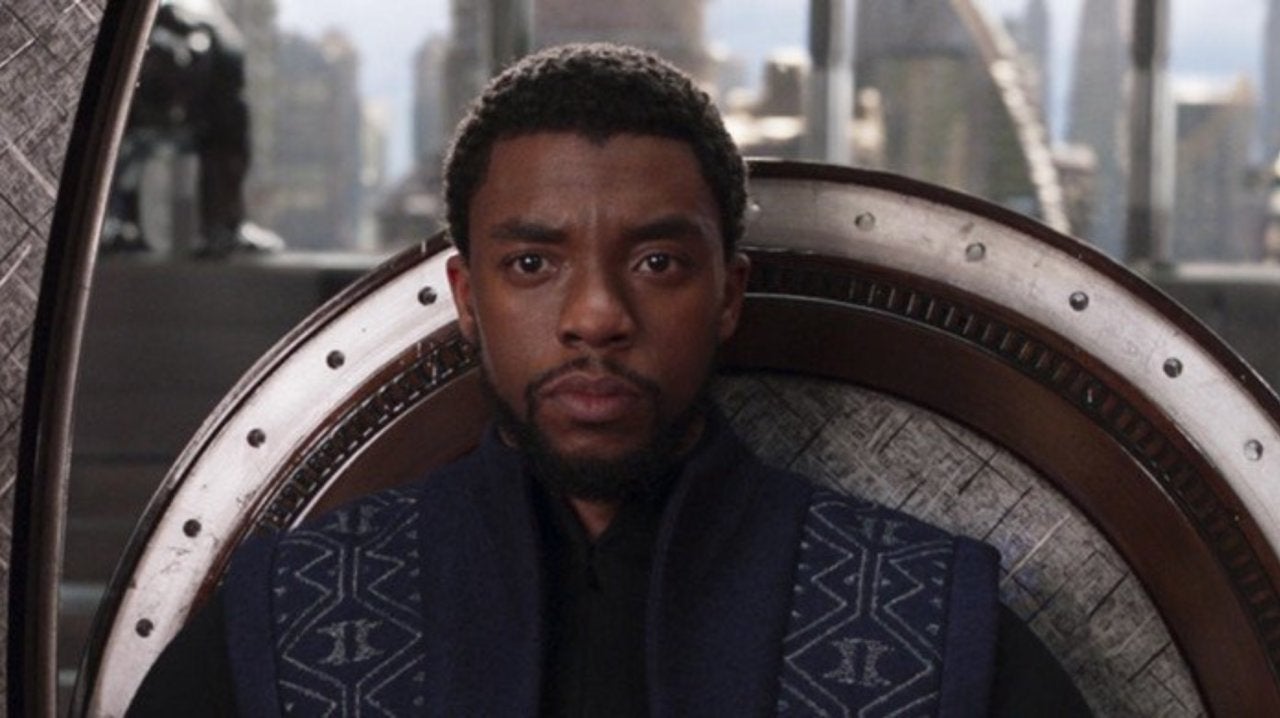 According to a new retrospective on ’90s neo-noir films at The Ringer, a planned sequel to Curtis Hanson’s beloved crime drama L.A. Confidential was developed as a starring vehicle for Black Panther star Chadwick Boseman, but was ultimately rejected by Warner Bros. The film reportedly would have come from writer Brian Helgeland (who co-wrote the original movie with Hanson) and James Ellroy, who wrote the book on which L.A. Confidential was based. It would have brought back Russell Crowe and Guy Pearce, two ideologically-opposed cops from the original movie who came together in the interest of justice by the end.

Apparently Helgeland was happy with the product, and the studio was interested as far back as 2007, but it just didn’t come together. It’s also likely (although unclear from the comments provided to The Ringer) that this would have been in development before Boseman was an A-list star.

“We worked the whole thing out,” Helgeland said. “It was great. And Warners passed.”

The movie would apparently have been set in the 1970s, with Boseman playing a young police officer, while Pearce and Crowe, the young cops in the ’50s who had driven the plot of the original, would presumably not be either more senior officers, or politicians, or private investigators.

Helgeland had originally disclosed the idea of the sequel — and identified Boseman’s character as James Muncie — in an October 2020 interview with Empire magazine.

In L.A. Confidential, three policemen, each with his own motives and obsessions, tackle the corruption surrounding an unsolved murder at a downtown Los Angeles coffee shop in the early 1950s. Detective Lieutenant Exley (Guy Pearce), the son of a murdered detective, is out to avenge his father’s killing. The ex-partner of Officer White (Russell Crowe), implicated in a scandal rooted out by Exley, was one of the victims. Sergeant Vincennes (Kevin Spacey) feeds classified information to a tabloid magnate (Danny DeVito).