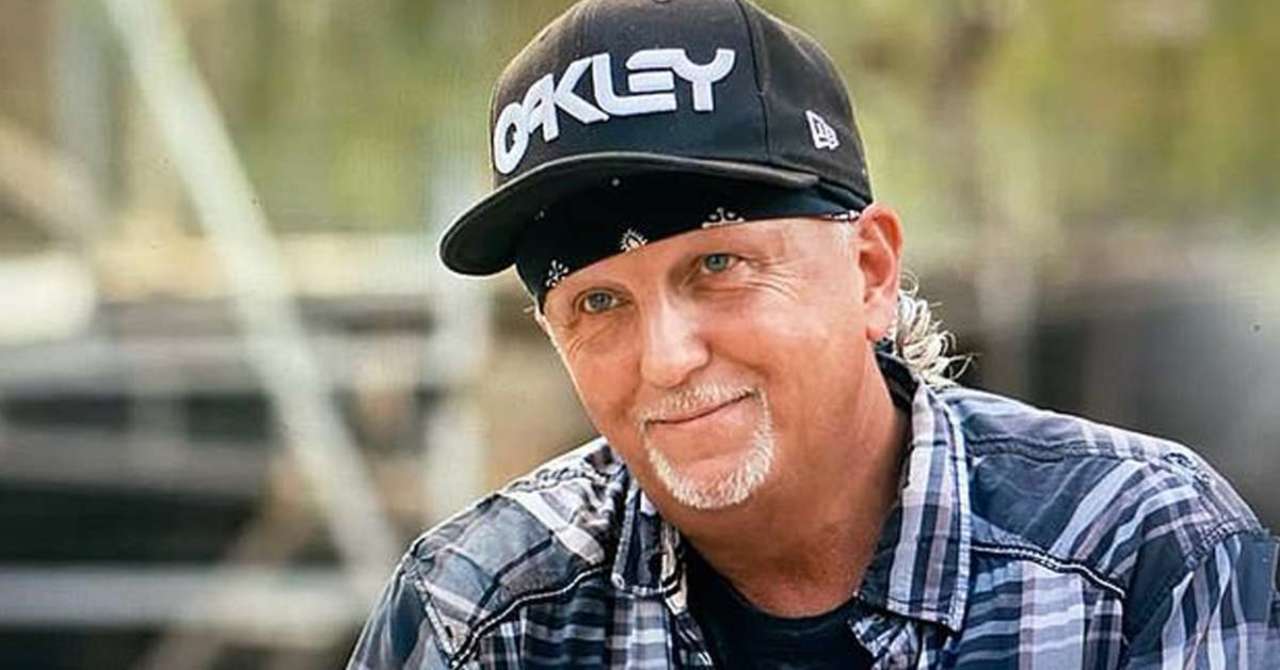 Tiger King star Jeff Lowe has a warrant out for his arrest after missing court. According to TMZ, the reality TV star has some unfinished business in Las Vegas Municipal Court. The courthouse has 4 bench warrants out for Lowe’s arrest. During a 2017 case, he was charged with three counts of not having a proper license or permit for a wild animal. There’s another count of doing business without the necessary licenses. The Tiger King personality would later be convicted of illegally using animals to make money in the larger Las Vegas area. At the time, his plea deal included a promise to avoid criminal activity to avoid jail time. But, now that his other legal troubles have bubbled up, Vegas wants to have a word with him.

Lowe recently found himself in the back of a squad car for a DUI in Oklahoma. Both he and his wife were reported to have gone over a curb in the state at 2 AM last Saturday morning. Lauren Lowe was in the driver’s seat but, the illegal lane change and resulting commotion landed them both in jail for DUI suspicion. They have been released, but the dustup now triggers a $20,500 bond to address the warrants and establish a day in court. If that weren’t enough, the USDA and Department of Justice have also been trying to get to the bottom of Lowe’s treatment of animals.

“The Lowes’ failure to provide basic veterinary care, appropriate food, and safe living conditions for the animals does not meet standards required by both the Animal Welfare Act and the Endangered Species Act,” Principal Deputy Assistant Attorney Johnathan Brightbill wrote. “Exhibitors cannot evade the law simply by shutting out the USDA and moving their animals elsewhere. The Department of Justice will support the USDA in pursuing those who violate federal animal protection laws.”

“Animal exhibitors, whether they exhibit in person or online, must possess a license and provide adequate care for their animals as provided for by Animal Welfare Act regulations,” U.S. Department of Agriculture (USDA) General Counsel Stephen A. Vaden added. “This action reflects the priority that USDA places on the enforcement of the Animal Welfare Act.”

In reaction to that ruling, Lowe said, “This is why Lauren and I are moving overseas to take over an animal refuge there. ‘Tiger King’ made the USDA look so incompetent that they have a vendetta against everyone that was featured on the show.”

Do you think this is the end of the line for Lowe? Let us know down in the comments below!