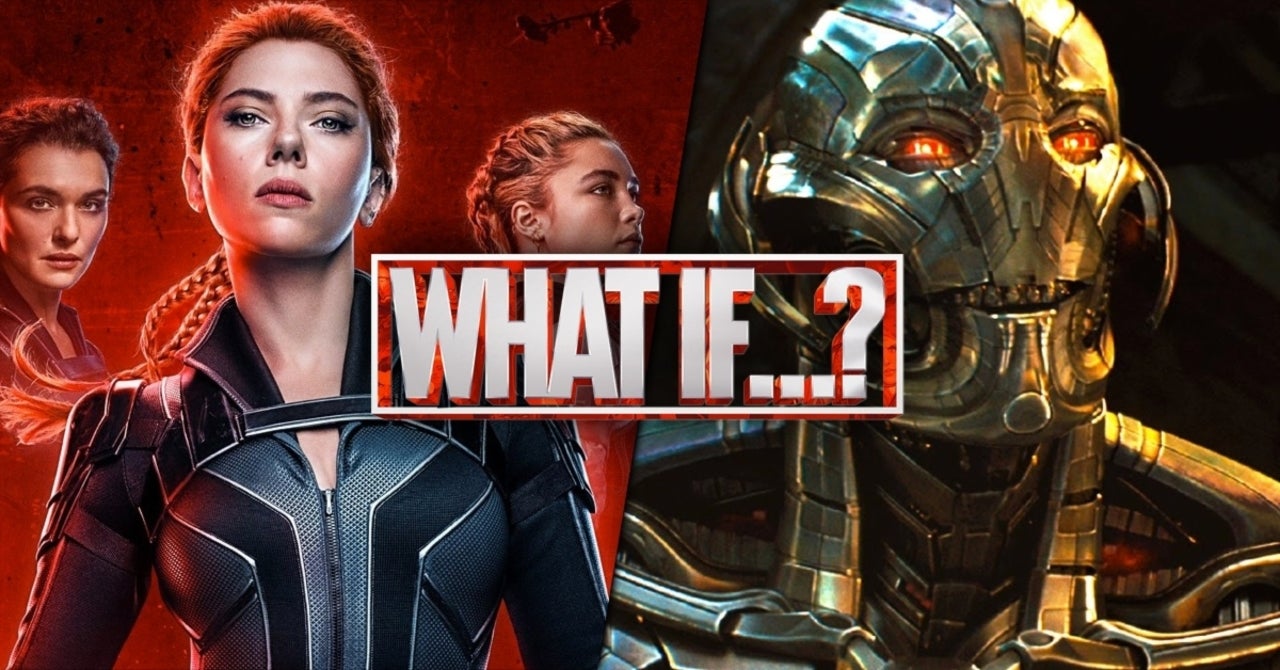 Still at least two months ahead of its rumored August release, more plot details for Marvel’s What If…? continue to surface online, revealing the involvement of some of the biggest Marvel stars yet. Earlier this week, word circulated regarding Party Thor’s (Chris Hemsworth) What If…? episode, and more recently, a LEGO set spoiled Tony Stark’s (Robert Downey Jr.) episode. Now, online scoopers have revealed some details involving Black Widow (Scarlett Johansson) and Ultron (James Spader).

Naturally, the details below could be construed as spoilers. If you want to get into What If…? completely spoiler-free, proceed with caution.

According to The Illuminerdi, the plot lines of Black Widow and Ultron intersect in the same episode, as Natasha Romanoff (Johansson) finds herself as one of the last survivors of her reality. Unfortunately for Romanoff, some apocalyptic event was caused by Ultron, and now she’s fending for herself in a post-apocalytpic world.

Interestingly enough, previous concept art that surfaced online seemingly showed Ultron donning all six Infinity Stones. Perhaps that’s the foundation of this episode instead of Ultron’s desire to crash Sokovia into the ground and decimating humanity in one fell swoop.

“Kevin said that we will be exploring every movie in a new way, but not every episode is about one movie if that makes sense,” What If…? director AC Bradley previously told Discussing Film of the upcoming series. “On the reel [shown at D23 Expo], there is this image of a Star-Lord T’Challa because we wanted to see what if the worlds of Black Panther and the Guardians of the Galaxy collided? That was taking two universes, two to three movies, kind of twisting them in new ways.”

Marvel’s What If…? has yet to set a release date with Disney+.