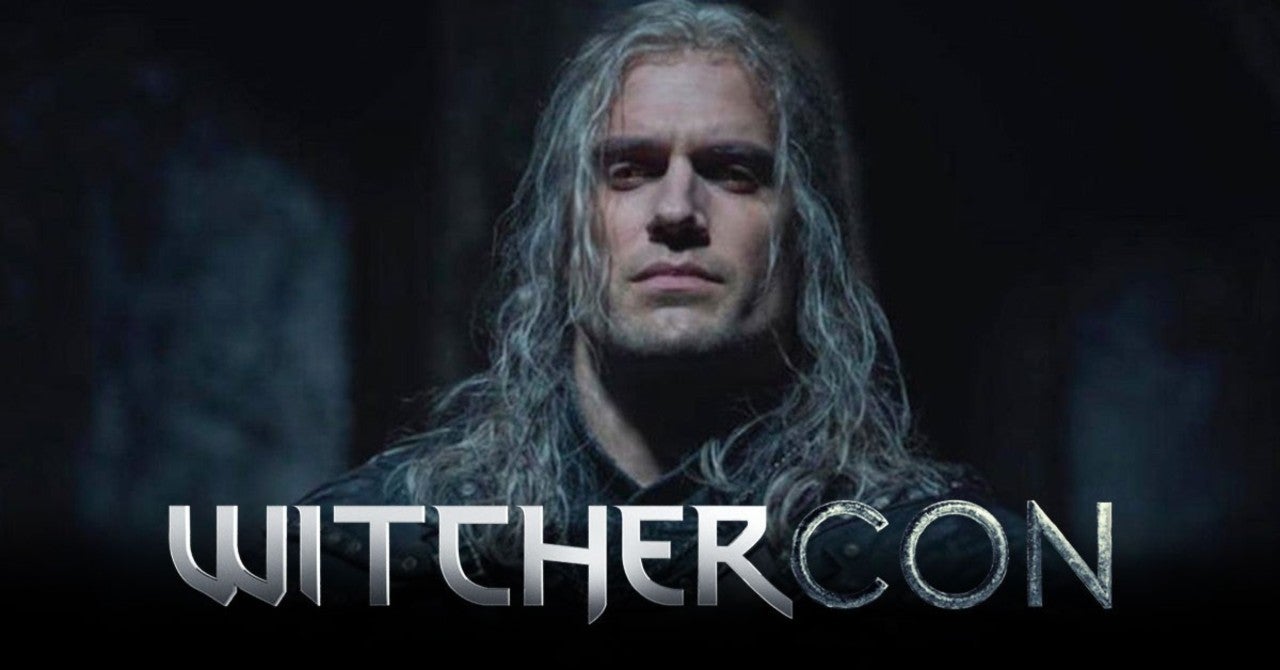 Tomorrow is the day Witcher fans have been waiting for, as Netflix and CD Projekt Red are teaming up for the first-ever WitcherCon. While we have to wait just a bit longer for the big event to begin, we thought it best to get you all prepped and ready for what you can expect from it, as there is likely to be reveals and behind the scenes details on not just season 2 of The Witcher but also looks at the franchise’s other spinoffs and projects in the realms of Anime, gaming, comics, and more when WitcherCon kicks off on July 9th.

So, let’s start with the core series first, as that will likely dominate the discussion throughout both airings of WitcherCon. We’ve already received teasers for Ciri and Geralt, and we are likely to also get a Yennefer to complete the set either later today or during WitcherCon itself, though we could also get it tomorrow morning before the event. That footage will also probably be part of the full Season 2 trailer, but there is probably even more footage to be shown from the season.

We’re hoping to see some footage from the show based around some of the new characters joining the cast. That includes the bolstered Witcher roster, which features Vesemir (Kim Bodnia), Eskel (Basil Eidenbenz), Coen (Yasen Atour), and Lambert (Paul Bullion), who are also part of the School of the Wolf. Their home base is Kaer Morhen, and while it’s been teased in some images, we should get our first full look at the iconic location from the outside during the event.

You should also expect to see some creature teases for the upcoming season. Previous teases and rumors suggest a Bruxa and Leshen are both included in season 2, so perhaps we’ll get a look at them during the event, though we could also see some other creatures teased.

Now, it won’t just be season 2 related, and we are likely to also get some new details on Nightmare of the Wolf, the upcoming Anime film prequel. The project features Vesemir in the starring role and is set during his younger days as a Witcher. We’ve received very few details on the project overall, so expect a big rollout for it, including a possible release date and first teaser trailer for it. Hopefully, that first teaser includes an actual look at Vesemir too.

There is also a live-action spinoff set way before the time of Geralt in Blood Origin, which has just started production. Because of that don’t expect to see actual footage from this one, but we will probably get some small details on the approach to it and maybe some concept art for it. Who knows, maybe we’ll get another casting announcement as well.

Moving outside of television, CD Projekt Red will have their full reveal of the upcoming next-gen upgrade to The Witcher 3: Wild Hunt. Odds are we’ll get a full trailer for it and an exact release date, as right now we only know it’s coming in 2021. You can also expect some things related to Gwent, though we aren’t sure what that content will consist of.

We do know what won’t be there though, and that’s The Witcher 4, or at least an announcement of what the next Witcher game will be. While they might run sales on their current Witcher games and even announce something new for Gwent, you can put Witcher 4 dreams out of your mind.

WitcherCon kicks off July 9th at 12 PM CST, and you can keep up with all of our coverage right here on ComicBook.com. You can also talk all things Witcher with me on Twitter @MattAguilarCB!