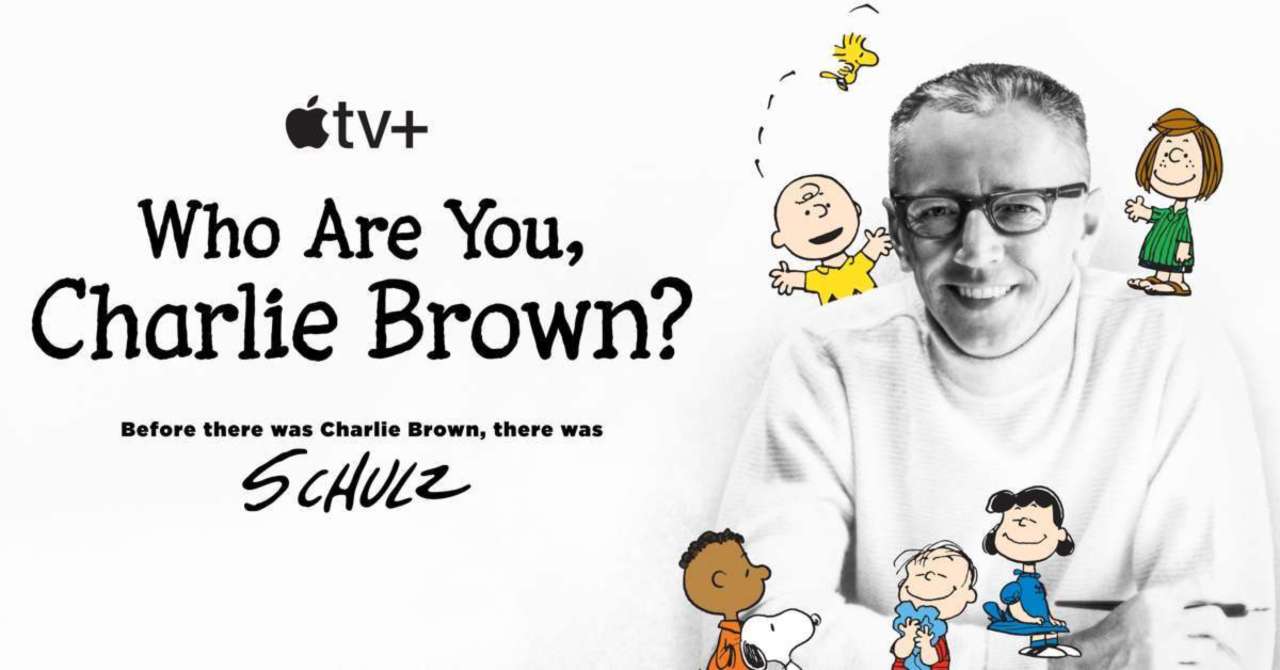 Apple TV+ has released the trailer for Who Are You, Charlie Brown?, a documentary celebrating the origins of the beloved Peanuts characters and their creator, Charles M. Schulz. The documentary, narrated by Lupita Nyong’o, will premiere on June 25 and will feature interviews with Schulz’s family and friends as well as other cartoonists and fans of the iconic Peanuts comic strip.

“Even as a kid, I was cognizant of the fact that there is a man somewhere in America who sits at a large, slanted desk and he draws Peanuts,” Kevin Smith says in the trailer which you can check out for yourself below.

Who Are You, Charlie Brown? is produced by Imagine Documentaries and WildBrain with Brian Grazer, Ron Howard, Sara Bernstein and Justin Wilks of Imagine, Josh Scherba, Anne Loi and Stephanie Betts of WildBrain, Craig Schulz and Paige Braddock of Peanuts and Michael Bongiflio executive producing. Bonfiglio also writes and directs the special while Imagine Documentaries’ Meredith Kaulfers serves as co-executive producer and Marcella Steingart serves as producer and writer.

The special is described as “honoring the ‘everyman’ creator, Charles “Sparky” Schulz, Who Are You, Charlie Brown? celebrates the significance and global multi-generational popularity of the comic strip and its timeless artistry and design to profile the man whose simple characters would touch the lives of millions through the decades and become beloved cultural icons. Featuring interviews with Jean Schulz, the widow of Charles Schulz, along with Drew Barrymore, Al Roker, Kevin Smith, Billie Jean King, Paul Feig, Ira Glass, Noah Schnapp, Miya Cech, Keith L. Williams, Chip Kidd, Lynn Johnston, Robb Armstrong, and more, the documentary interweaves a new animated story that follows Charlie Brown on a quest to discover himself.

Written and illustrated by Schulz, Peanuts ran from October 2, 1950, to February 13, 2000, and continues in reprints. The final new Peanuts comic strip was published one day after Schulz’s death on February 12, 2000, of colon cancer. The comic strip inspired multiple TV specials including A Charlie Brown Christmas and has been adapted into films and theatrical performances as well.

Who Are You, Charlie Brown? Debuts on Apple TV+ on June 25.