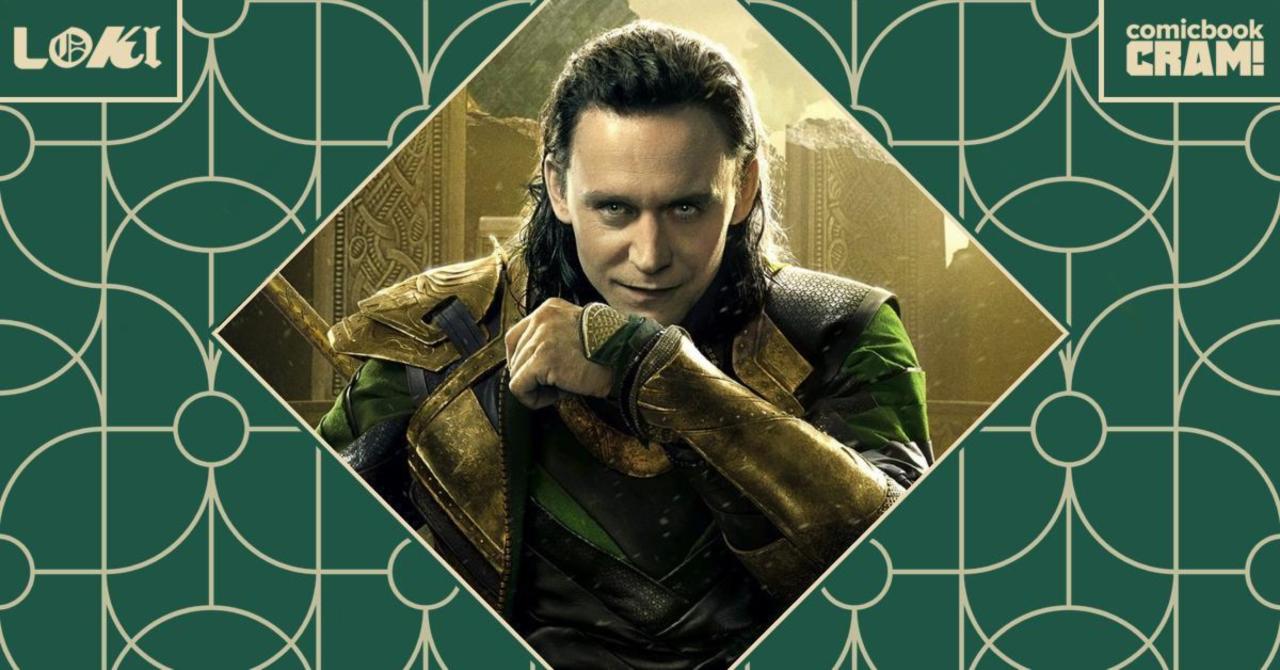 When the Marvel Cinematic Universe began it was an experiment. Could a brand new studio replicate the interconnected feel of comic books in a live-action setting? Could that studio develop franchises that exist on their own but also populate and cross over with their other films? It seemed like a pie-in-the-sky idea, but it worked, and 2012’s Marvel’s The Avengers was the proof. With almost ten years gone since that moment — the ultimate payoff of the biggest gamble — one thing is clear: Loki, the devious trickster and God of Mischief that forced Earth’s Mightiest Heroes to finally assemble, is still the best villain of the entire MCU.

In the first two phases of the burgeoning film franchise, there was a frequent dismissal of many of the villains in each movie. Think pieces and features about Marvel Studios’ “villain problem” were published quite regularly, but even then everyone agreed that Tom Hiddleston‘s Loki had left a mark unlike anyone else. So what was the difference? What made him work on-screen when so many other attempts at bat had resulted in a whiff rather than a home run? Naturally, it is in large part due to Hiddleston’s portrayal of the character, tapping into all facets of his personality, but to that end comes the point to be made about why Loki is so much more beloved and even has that depth: Marvel Studios allowed him to have it.

Like so many superhero movies that came before them, many of the villains that appeared opposite the heroes were killed off after their one appearance or simply relegated to the sidelines in the early MCU. Jeff Bridges’ Obadiah Stane blew up in the first Iron Man and Hugo Weaving’s Red Skull disappeared into the cosmos in Captain America: The First Avenger. The latter would return after being recast, and many others from Phase One re-appeared or are scheduled to be back. But Tom Hiddleston’s Loki is different, going from his debut in 2011’s Thor to being the main antagonist of The Avengers, ultimately returning for Thor: The Dark World, Thor: Ragnarok, and both Avengers: Infinity War and Avengers: Endgame where he acted as a foil, a friend, and even receiving the dramatic death (twice).

With multiple appearances, Marvel Studios gave Hiddleston the chance to add layers and flesh out what made Loki tick. He had the opportunity to play the hero more than once, to be comic relief, to sneer at his brother’s heroism, to be the butt of a joke, to make Loki feel alive. The God of Mischief became a fully rounded character; someone who could appear anywhere, just like the version of the character who has become a fixture in Marvel Comics. By embracing the unlimited potential of Loki’s being and the avenues through which he could navigate the MCU’s many plots on his own, Marvel Studios actually replicated the comic book formula perfectly and made one of their villains more popular than some of their heroes.

Some might think that by that same notion, Josh Brolin’s Thanos could very well be the best villain, which is certainly true given the years-long tease of his arrival before he finally led Avengers: Infinity War and Avengers: Endgame. The Mad Titan had depth added in the two Avengers films, certainly, but overall the pathos in his character was central to those specific films, and in the end he was still mostly just “the bad guy.” Meanwhile, Loki transcended the antagonist label throughout his many appearances, becoming a character beyond definition. Also, unlike Thanos, Loki is still kicking around. In fact, his Disney+ TV series is arriving very soon and, reportedly, there are plans for it to continue beyond one season.

Even on the singular film definition, there can be arguments made for villains that are better or even more empathetic than Loki in any one appearance, and they’re probably right. Black Panther‘s Killmonger, played by Michael B. Jordan, remains a highlight for the MCU, as the strong performance by Jordan won over many fans to his line of thinking despite being the “villain,” while Spider-Man: Homecoming‘s Adrian Toomes, played by Michael Keaton, delivered the kind of enemy that felt real, dangerous, and human to its hero, making the stakes feel like they mattered in a sub-genre that’s lambasted for predictability.

In the larger picture though, and given that the Marvel Cinematic Universe may be the largest tableau of all time in popular media, Loki is the best that the MCU has brought to life. He reflects the comic book basis by popping up consistently across multiple titles, remains ever interesting thanks to consistently fresh material, and his popularity has exceeded countless other characters that have been the stars of their own films. All that combined, Loki was given the opportunity to become three-dimensional and more than just “Thor’s little brother and sometimes bad guy” by Marvel Studios, a company that eclipsed the frequently-published “villain problem” of their past by investing time and care into a character. Imagine what Marvel villains could be like if they were all given this same level of material.