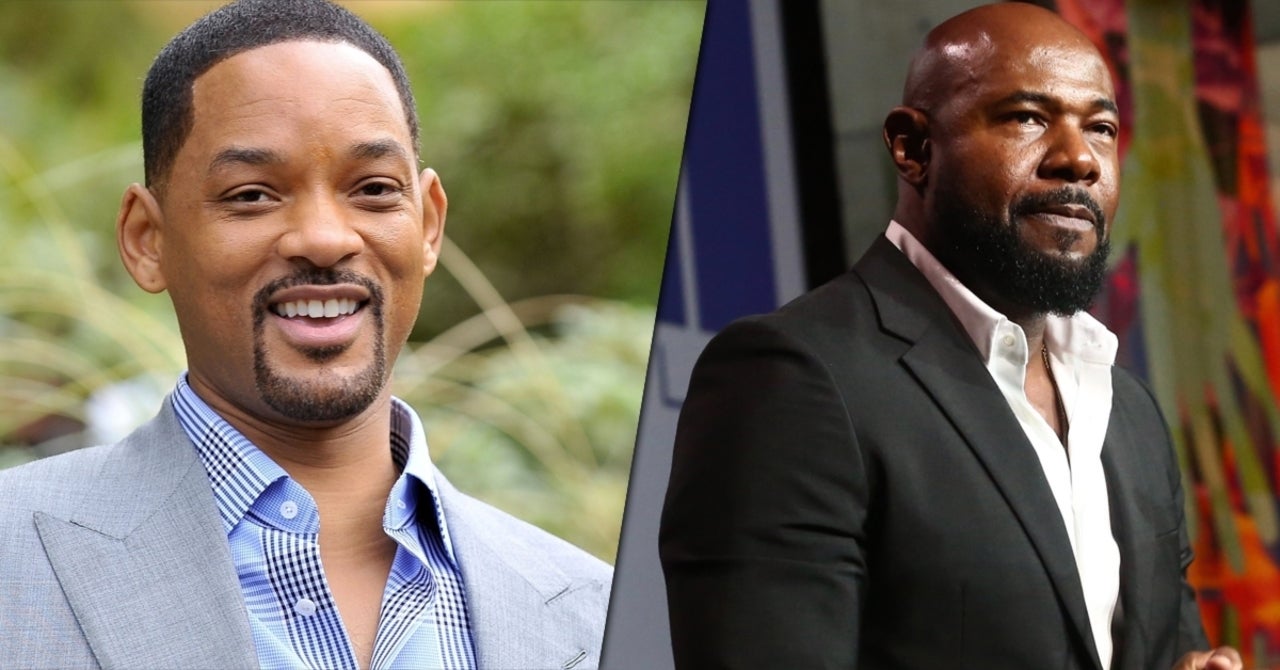 Will Smith’s Emancipation just hit a snag as production had to be halted because of a positive COVID-19 test. A few of the crewmembers have to quarantine in Louisiana according to a report from Deadline. Beginning tomorrow, they’ll isolate for five days. Emancipation began filming just a few short weeks ago and Apple+ is hoping this won’t affect the timetable for the film. Antoine Fuqua is directing the film and there has been some buzz around the project, as there usually is when a star as big as Smith signs on. But, this falls into a curious trend with movies in the second half of this year. A lot of experts believe we could see some sort of chilling effect on theater attendance as the Delta Variant of the coronavirus continues to spread. Just a few days ago, Clifford the Big Red Dog was pulled from Paramount’s release schedule and has not received another release date. Hopefully, this is just a small blip, but fans should keep their eyes out for more instances like this.

In other Will Smith news, Antoine Fuqua and the Fresh Prince star won’t be filming their upcoming project in Georgia anymore.

“At this moment in time, the nation is coming to terms with its history and is attempting to eliminate vestiges of institutional racism to achieve true racial justice,” the filmmakers said in a join statement released on Monday. “We cannot in good conscience provide economic support to a government that enacts regressive voting laws that are designed to restrict voter access. The new Georgia voting laws are reminiscent of voting impediments that were passed at the end of Reconstruction to prevent many Americans from voting. Regrettably, we feel compelled to move our film production work from Georgia to another state.”

In Emancipation, Smith plays a runaway slave named Peter. He fled that life in Louisiana after being whipped so badly that he almost died. In response, Peter joins up with the Union Army to help provide a path for other slaves. It’s abased on a true story and the photograph “The Scourged Back” from an issue of The Independent in May of 1963. Before long, the image would make its way to Harper’s Weekly as well.

Are you intrigued to see what else Smith has in the hopper for this year? Let us know down in the comments!

NEARLY TWO THIRDS OF CALIFORNIANS SAY DISTRACTED DRIVING IS GETTING WORSE ACROSS THE STATE, WITH TEEN DRIVERS AT GREATEST RISK