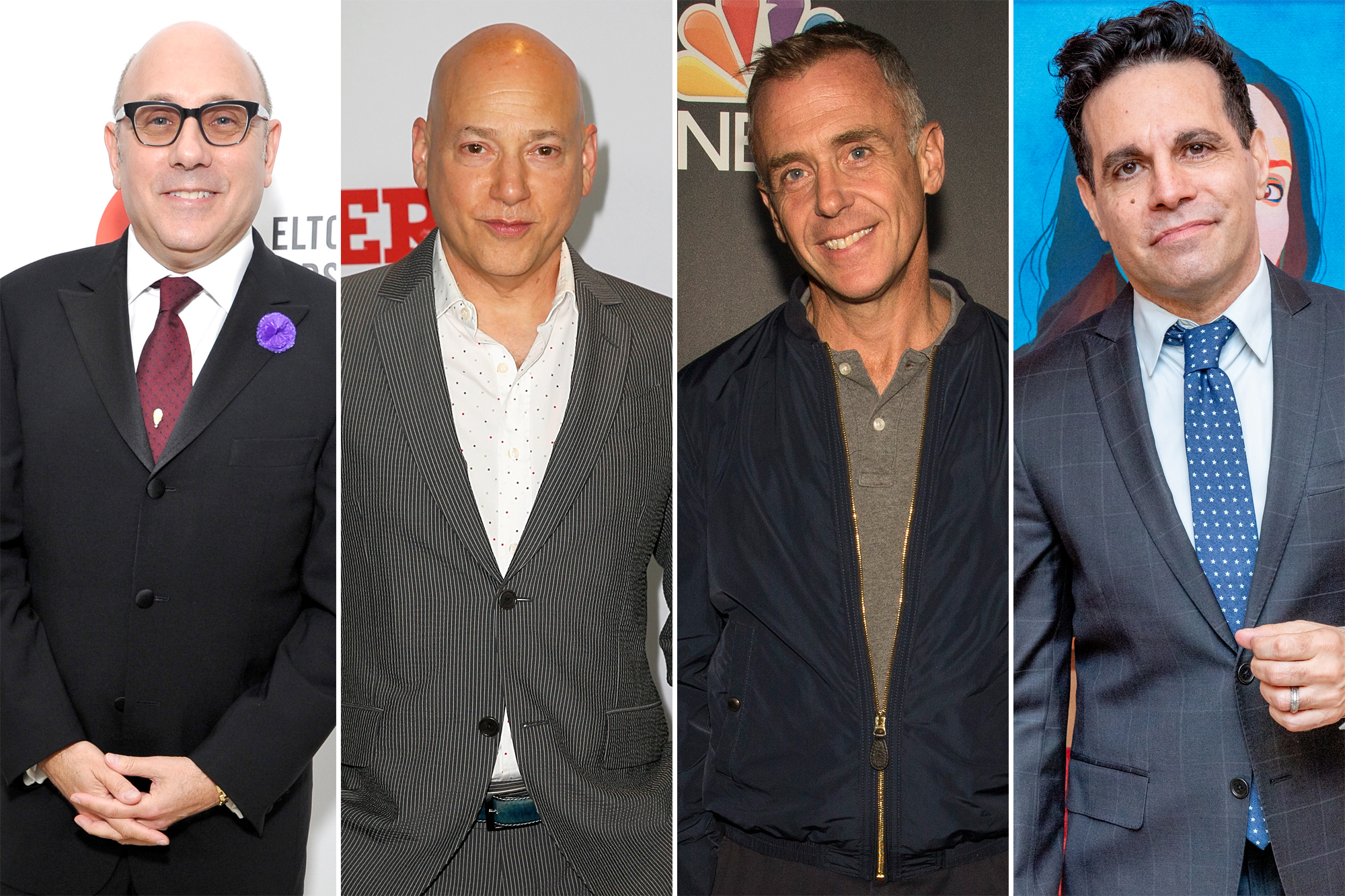 The boys are back in town.

Despite not having Kim Cattrall as Samantha Jones, almost all of the original “Sex and the City” gang will be back for the revival series, “And Just Like That.”

Previously announced cast members include Sarah Jessica Parker, Cynthia Nixon, Kristin Davis, Chris Noth and Sara Ramírez, who will play “a non-binary, queer, stand-up comedian that hosts a podcast on which Carrie Bradshaw is regularly featured,” according to HBO.

Apart from Cattrall’s absence, another notable character missing from this latest announcement is Jason Lewis’ hunky character, Smith Jerrod. The actor revealed recently that he was not asked back to the show.

“I have not, but I would be the last to know!” Lewis told the Daily Front Row. “As much as I appreciate the flattery, the conversation is about the girls.”

As for Carrie’s other man, Aidan Shaw, a Daily Mail report claimed that John Corbett would be returning, too, but the actor was not included in HBO’s latest batch.

Another relic tied to Aidan from the beloved HBO show was also unearthed recently, though. Sarah Jessica Parker brought back a fond memory for fans when she shared a photo of a memorable pair of Manolo Blahniks from an iconic Carrie Bradshaw moment.

“Unearthed,” the 56-year-old star wrote in a caption with an Instagram photo of the shoe, which was the pair Aiden’s dog ate in an episode.

“And Just Like That,” which will be a limited series of 10 half-hour episodes, is scheduled to begin production in New York this summer.