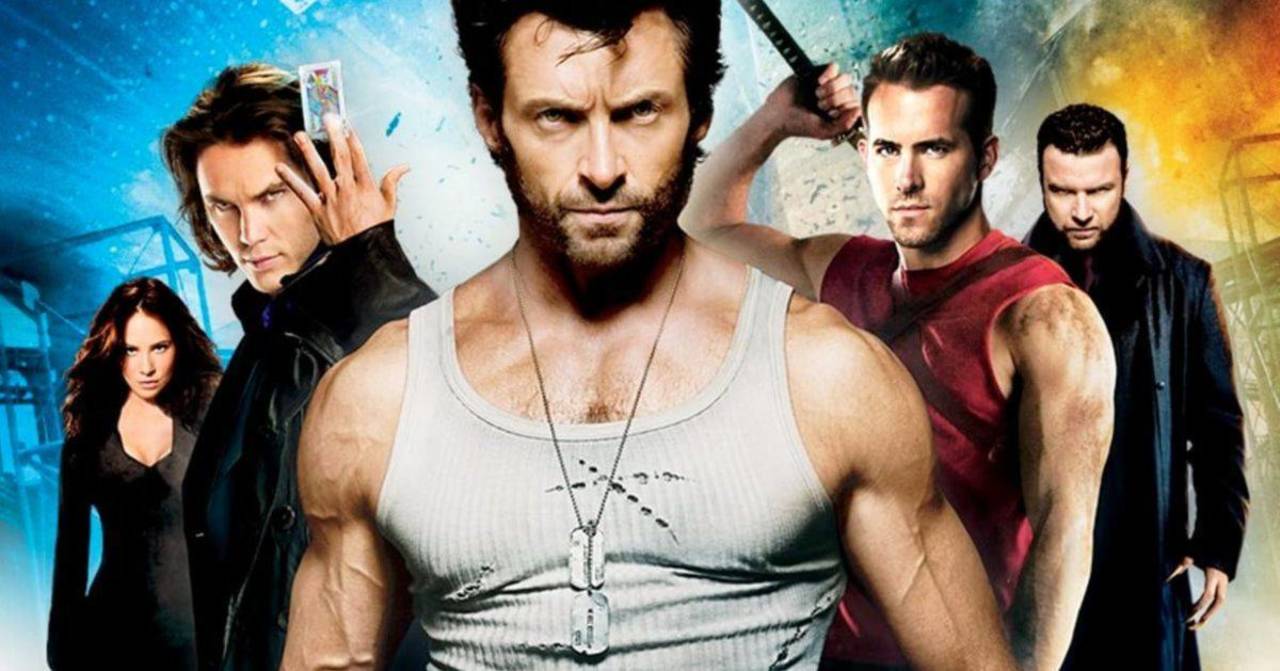 Disney+’s vertical of Marvel content that wasn’t produced by Marvel Studios just got a new addition, but it’s hard to imagine it being a very popular one as 2009’s X-Men Origins: Wolverine is now streaming on the service. The solo spinoff movie for Hugh Jackman‘s character was the first X-Men movie from 20th Century Fox that wasn’t focused on the team as a whole and instead one character. Currently the film is listed under the “Marvel Legacy” column of streaming titles on Disney+ which also includes most of the other Fox produced X-Men movies and their Fantastic Four films.

X-Men Origins: Wolverine was one of the first major blunders of the Fox produced X-Men movies but is notable for a couple of reasons. Originally the film would have kicked off a series of “X-Men Origins” films, each solo spinoff movies, with a Magneto focused film in the works around the same time and its contents later folded into X-Men: First Class. Hugh Jackman’s first solo film would also be the film that would bring Ryan Reynolds into the X-Men family, casting him as Wade Wilson aka Deadpool.

The version of the character played by Reynolds in this film would go on to be derided and mocked by fans, with gags about his appearance being made in both of Reynolds’ solo Deadpool movies. In fact, despite Reynolds’ unabashed love for the character, the fumbling of Deadpool in the movie and the poor reception to the film overall likely led to Reynolds signing on to play Green Lantern just two years later. As we know, Reynolds came back to the part of Deadpool to do it justice, poking fun at the DC hero along the way too.

X-Men Origins: Wolverine would go on to become the lowest grossing of the Wolverine solo movies, all of which starred Hugh Jackman in the role. The film was also notorious at the time of its release for having an incomplete work print leak online over a month before it was released in theaters. The studio estimated that at least 15 million people downloaded this version of the movie.

Jackman even revealed in an interview with EW years later that the film almost caused him to leave the role behind entirely.

“I couldn’t see what the next thing was, I don’t know what else to do. I don’t know where to go…I knew people liked the character. Not all the fans like that first Wolverine. They’re very vocal with me. Good or bad, they tell me. It’s kind of a family I have. ‘What were you thinking?! I love you, man, but that was….’”

As we know, Jackman returned for two more solo Wolverine movies and even 2014’s X-Men: Days of Future Past, but now he’s hung up the claws. For now you’ll have to relive the memories on Disney+.

If you haven’t signed up for Disney+ yet, you can try it out here.

This Week’s 10 Bestselling Singles In Korea

Why the cruise industry is still navigating choppy waters