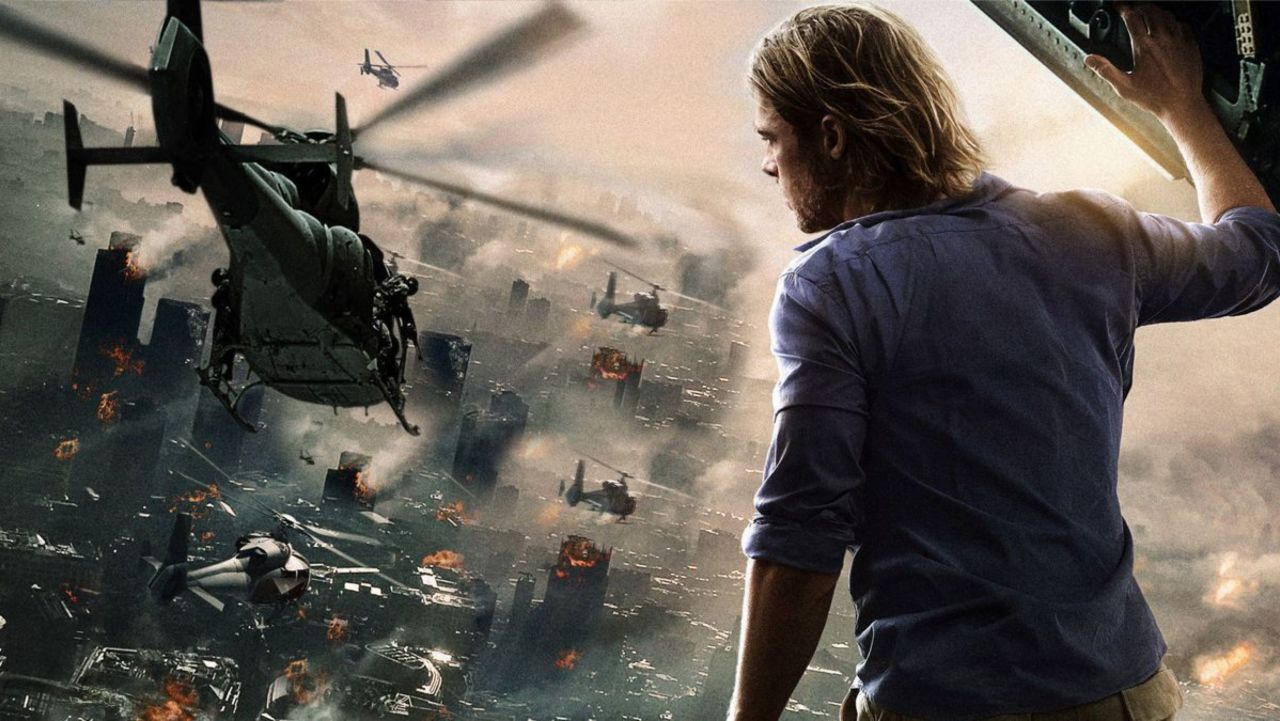 Thanks to a drive-in double-feature with box office champ A Quiet Place Part II, the 2013 Brad Pitt vehicle World War Z is one of the top ten films at the U.S. box office for the week ending on May 31, 2021. The double-feature, which took place at 80 drive-in theaters around the country, raised $347,000 over the weekend, or $448,000 when we include Memorial Day, to drive more recent releases like Mortal Kombat out of the top ten entirely. While part of this conversation just points to how dominant A Quiet Place Part II was — it earned more than $50 million over the four-day weekend — it is also part of a larger conversation about the post-COVID box office.

With big releases earning big dollars, analysts are excited to trumpet that the movies are back, but so far, it seems to really only be one or two movies at a time that are making any money. Everyone willing to go to a movie theater, seems to be selecting the same one or two tentpoles, with almost nothing left to spread around after that.

Loosely based on the hit novel by Max Brooks, World War Z follows a family as they try to survive a zombie apocalypse, taking the approach of shooting it less as a horror movie and more as a straightforward action epic.

In World War Z, when former U.N. investigator Gerry Lane (Brad Pitt) and his family get stuck in urban gridlock, he senses that it’s no ordinary traffic jam. His suspicions are confirmed when, suddenly, the city erupts into chaos. A lethal virus, spread through a single bite, is turning healthy people into something vicious, unthinking and feral. As the pandemic threatens to consume humanity, Gerry leads a worldwide search to find the source of the infection and, with luck, a way to halt its spread.

In spite of becoming the highest-grossing zombie movie of all time, grossing more than $500 million globally, the movie was considered only a modest success due to its reported budget somewhere between $190 million and $275 million. After the movie hit theaters, there was speculation about the possibility of a sequel, which has been sent back to the drawing board and stuck in development hell numerous times since 2015. One idea that has been floated is to use more stories directly from Brooks’s book, which had a very different tone and approach to the story than the film did.