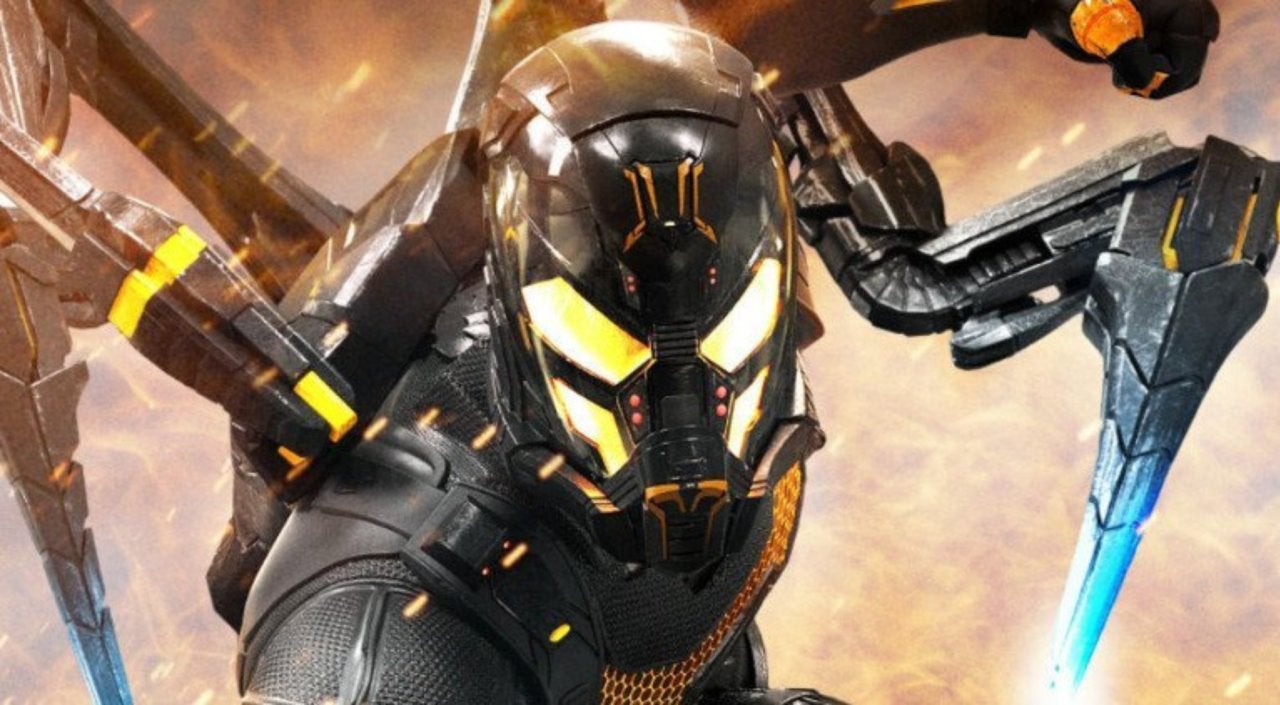 Ant-Man And The Wasp: Quantumania reportedly will see the return of Corey Stoll. The actor played Yellowjacket in the first Ant-Man film and his curious defeat in that movie has been debated in fan circles for a while. Vanity Fair’s Still Watching podcast mentioned that the actor would be back in some capacity for the third installment. Joanna Robinson said, “I do know that Corey Stoll, in some shape, will be back for Ant-Man 3.” However, director Peyton Reed has been adamant that fans could see Yellowjacket again at some point. With a pronounced appearance of the villain’s helmet in the latest episode of Loki, the flames of intrigue are roaring again. With all of the temporal shenanigans, it would be easy to see a Variant of Yellowjackets make an appearance when Scott Lang and Hope Van Dyne inevitably make their way to the Quantum Realm in the next movie.

During a video with Screen Junkies, Peyton Reed wasn’t so quick to throw dirt on a Yellowjacket return. In comic books, death is usually a revolving door and we’ve seen some creative methods for exploring more stories in the last few years.

Reed said, ”Well I mean, you guys are making a massive assumption. There’s an assumption here that I’m not quite comfortable with. If you watch his death in the first Ant-Man, the suit is compromised, he shrinks and goes into a thing…I mean, he could be somewhere down in that Quantum Realm.”

In a previous interview, the director also teased fans with more information about the Quantum Realm and its properties.

“There’s definitely a lot to discover about Janet van Dyne, and when we talk about the fact that she’s evolved as a result of being in the Quantum Realm for 30 years, we’ve seen a little demonstration of that, but we really have yet to learn kind of how she’s evolved and what she’s like as a person,” Reed explained. “That’s something that we just scratched the surface of in this movie, so I definitely would be excited to further that story.”

He continued,”I think one of the things that we’ve set the seeds for in both movies — and I think particularly in Ant-Man and the Wasp — is Cassie Lang, Scott’s daughter. In the comics, she goes on to be a hero in her own right, so I love the idea that in this movie we see that moment where she covers for Scott and stands up to the FBI agent. We see a little bit of her father’s personality in her. I’m intrigued to kind of see what the future holds for Cassie.”

Would you like to see Yellowjacket back? Let us know down in the comments!