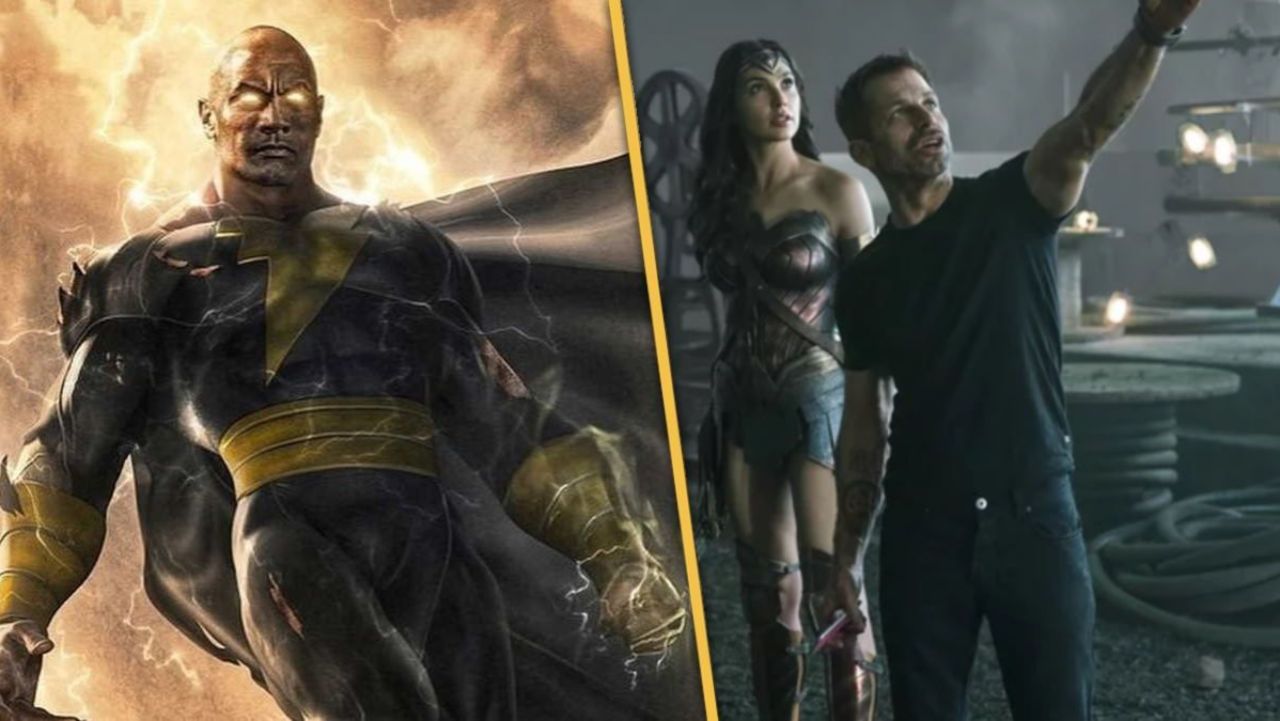 Zack Snyder is opening up about Black Adam joining the DC Extended Universe. Snyder finally had his version of Justice League released onto HBO Max to fans’ delight. Not long after, Dwayne Johnson’s Black Adam movie started moving towards production and is now filming. During a recent interview with Tyrone Magnus on YouTube, Snyder touched on the upcoming Black Adam movie. He commented on rumblings that Johnson hoped the film would connect to the “Snyderverse,” the fan-acknowledged version of the DC Extended Universe where the Snyder Cut is canon. Snyder hasn’t heard anything from behind the scenes but says it’s possible since The Flash movie brings back Ben Affleck’s Batman. He also thinks Johnson’s Black Adam “could fit in the world” he built in Justice League.

“Yeah no, I mean, I think he could fit in the world, so its interesting,” Snyders says. “In the Flash movie, you’re gonna see my Batman, and…I don’t know.”

As for whether Warner Bros. will ever “Restore the Snyderverse,” as many fans are campaigning to see, Snyder isn’t confident it will ever happen. Then again, he didn’t think the studio would ever release the Snyder Cut either.

“Warner Bros. has been aggressively anti-Snyder if you will. What can I say? Clearly, they’re not interested in my take,” Snyder told Jake’s Takes. “But I would also say that they certainly weren’t interested in — I would have said originally — in my take on Justice League. They certainly made decisions about that.”

For his part, Johnson plans to upset the balance of power in the DC Extended Universe as fans have known it thus far. “If you know the comic book mythology, then you know where his pain comes from,” Johnson wrote in an Instagram post with a photo of a cloaked Black Adam. “His rage. His wife and children killed. His people brutally enslaved. He is not a superhero, but rather a champion. Of the poor and beaten down. Of the people. And he is the most unstoppable force in the DC UNIVERSE. I’m very pleased with the movie we’re making. Black Adam’s mythology, ethics and actions no doubt will create a new paradigm in the world of superheroes, villains & antiheroes. The power will shift. The line will blur. From a slave to a God.”

NFTs and me: meet the people trying to sell their memes for millions | Non-fungible tokens (NFTs)