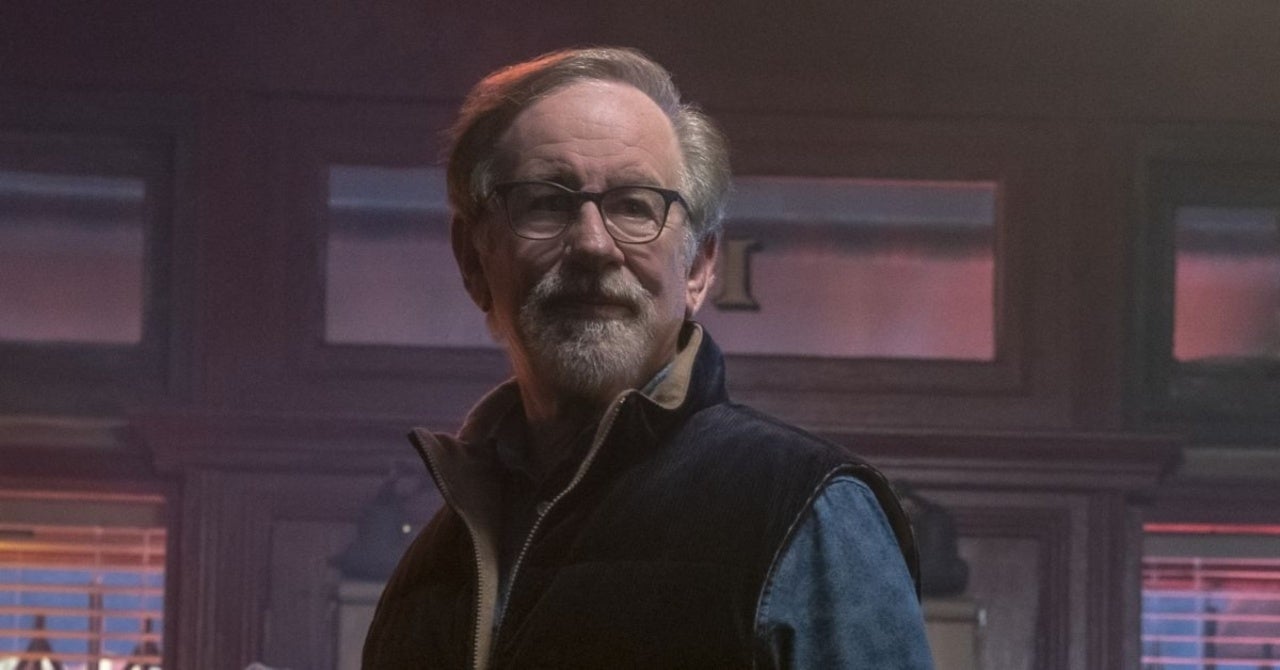 Earlier this week it was reported that Academy Award winner Steven Spielberg and his Amblin Partners company had signed a partnership deal with Netflix, a move that came a bit of a surprise considering Spielberg having been seen by some as being critical of the streamer in the past. However, what seems like a groundbreaking deal may not be quite as big as many think. A new report from Fast Company suggests that while there is a deal in place, none of the Amblin films going to Netflix will actually be directed by Spielberg himself.

Per the report, insiders close to the deal with Netflix indicate that it is unlikely that Amblin will send “its most prestigious movies—let alone the ones that Spielberg himself directs—to Netflix”.

“When Steven wants something handled with care, those will go theatrical. Netflix is getting (the film equivalent of) ‘Steven Spielberg Presents,'” the report quotes one source as saying. The report also noted that another source suggested that the deal does offer Amblin an avenue to get into the streaming game as well as a place for non-blockbuster films.

In a statement, Spielberg said: “At Amblin, storytelling will forever be at the center of everything we do, and from the minute Ted and I started discussing a partnership, it was abundantly clear that we had an amazing opportunity to tell new stories together and reach audiences in new ways. This new avenue for our films, alongside the stories we continue to tell with our longtime family at Universal and our other partners, will be incredibly fulfilling for me personally since we get to embark on it together with Ted, and I can’t wait to get started with him, Scott, and the entire Netflix team.”

“Steven is a creative visionary and leader and, like so many others around the world,” Ted Sarandos, Netflix Co-CEO, and Chief Content Officer added. “My growing up was shaped by his memorable characters and stories that have been enduring, inspiring, and awakening. We cannot wait to get to work with the Amblin team and we are honored and thrilled to be part of this chapter of Steven’s cinematic history.”

The 5 Biggest Moves On The U.K. Singles Chart